M.I is the new Chocolate City CEO, while Ice Prince is vice president 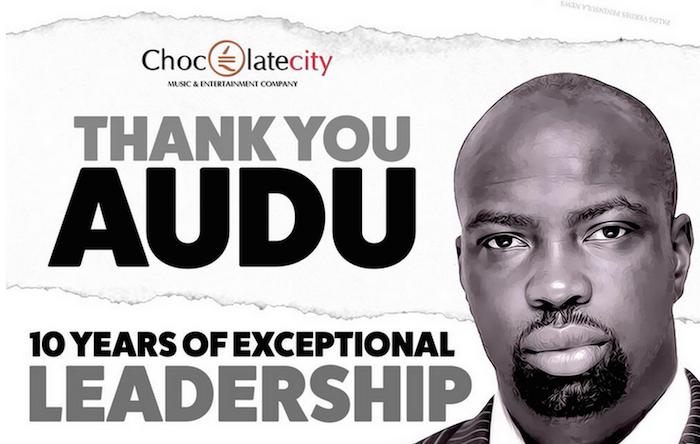 As many predicted when Audu Maikori announced his resignation as Chocolate City CEO back in April, we now have official confirmation: Jude “M.I” Abaga is the new C.E.O of Chocolate City Music, with Panshak “Ice Prince” Zamani stepping up as Vice President. BIG NEWS!!! See some of Audu’s tweets below, and follow the hashtag #ThankYouAudu for more Chocolate City facts and details. 10 fruits that will make your skin glow

Ben Affleck and Jennifer Garner divorcing after 10 years of marriage