Top 10 most powerful passports in the world (With Pictures) 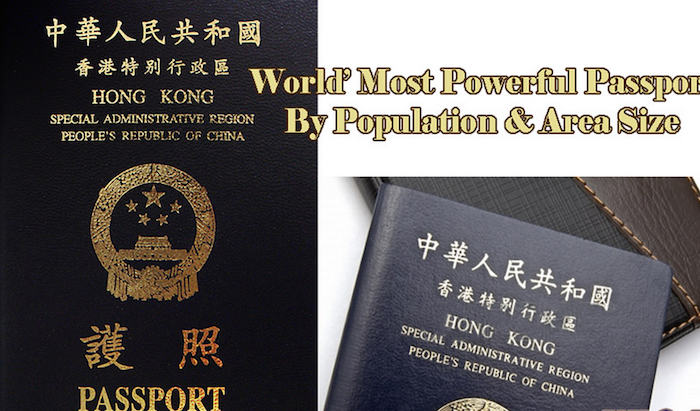 Most powerful passports: A passport is a legal document that enables individuals to travel anywhere, around the world . Many of us wish to visit majority of the world countries without any restrictions, so the “most strong passport” can help us in this matter. Majority of immigrants consider United States passport as the powerful one. But in reality it’s not, While ranking the most acceptable passports in the world, U.S couldn’t achieve the top spot.

Do you know which nation has the most powerful passport in the world?

In accordance to a recent report indicated by the Good Magazine, an info graphic ranking list was presented: revealing the passports that are considered most powerful in the world. While making this ranking list, the key point was the number of countries, where a passport holder is authorized to travel without VISA.