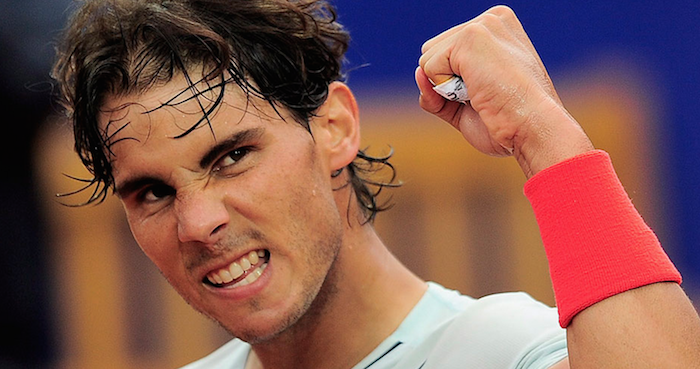 This hottest, stylish and sexy Russian American retired professional tennis player, stands 9th on the World’s Richest Tennis Players list. She has a net worth of $50 million. Her appearance and celebrity status made her one of the best known tennis stars worldwide, despite her never winning a WTA singles title. She reached the peak in her career playing doubles, where she had at times been the World No. 1 player. Along with her partner Martina Hingis, Kournikova won Grand Slam titles in Australia in 1999 and 2002. They often referred to themselves as the “Spice Girls of Tennis”. Also See: 10 Richest female pornstars in the world & their worth (+Photos)

Leaked Letter: Saraki writes APC, explains why he moved against the party (READ)