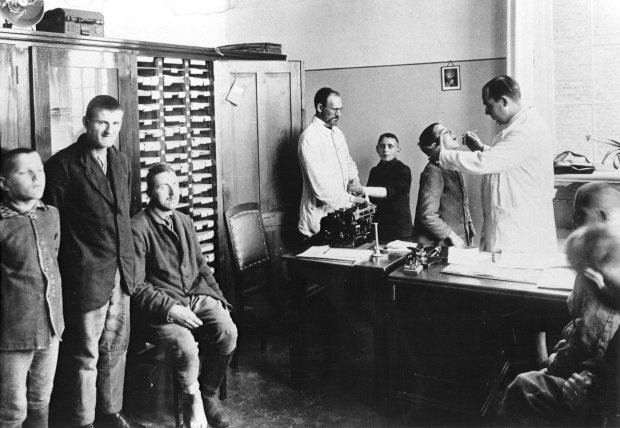 Add children to the list of vulnerable people subjected to evil experiments. In 1939, Wendell Johnson, University of Iowa speech pathologist, and his grad student Mary Tudor, conducted stuttering experiments on 22 non-stuttering orphan children. The children were split into two groups. One group was given positive speech therapy, praising them for their fluent speech. The unfortunate other group was given negative therapy, harshly criticizing them for any flaw in their speech abilities, labeling them stutterers.

The result of this cruel experiment was that children in the negative group, while not transforming into full-fledged stutterers, suffered negative psychological effects and several suffered from speech problems for the rest of their lives. Formerly normal children came out of the experiment, dubbed “The Monster Study,” anxious, withdrawn and silent. Several, as adults, eventually sued the University of Iowa, which settled the case in 2007.