Daily Independent reports there is a cartel in Niger state capital consisting of elitist groups and individuals, who assisted by certain NYSC officials approve the cartel’s requests to send some female NYSC members to a particular government agency.

Initially unsuspecting women, soon fail to resist temptation as they are offered to be posted at the Government House and other mouth-watering incentives in exchange for sex.

The NYSC females selected by the cartel from the Paiko NYSC camp are always posted to serve in the Protocol Department, Government House to cover their tracks.

At the end of the service term big parties are organized for such women, following which a new set of female corps members are recruited by the cartel.

When contacted, Steven Ehoda-Adi, NYSC coordinator in Niger state, said he had never heard of such recruitment in the camp. The official admitted, however, that the NYSC had little control over the corps members’ private life. 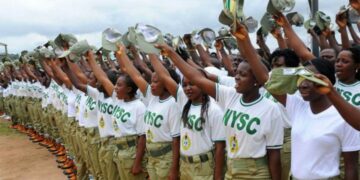 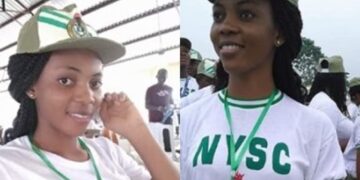 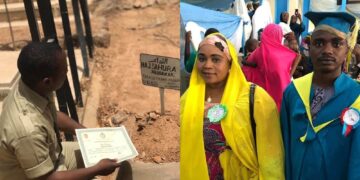 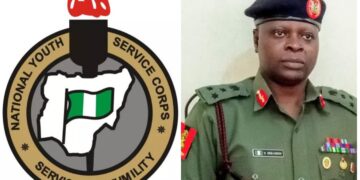 NYSC assures Corps Members of April and May stipends, debunks fake news that it will be contributed to fighting COVID-19 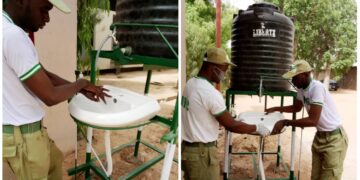 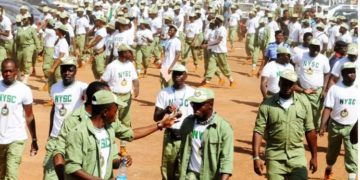 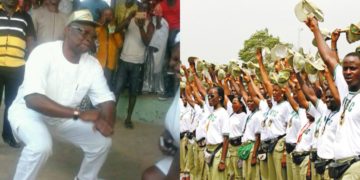