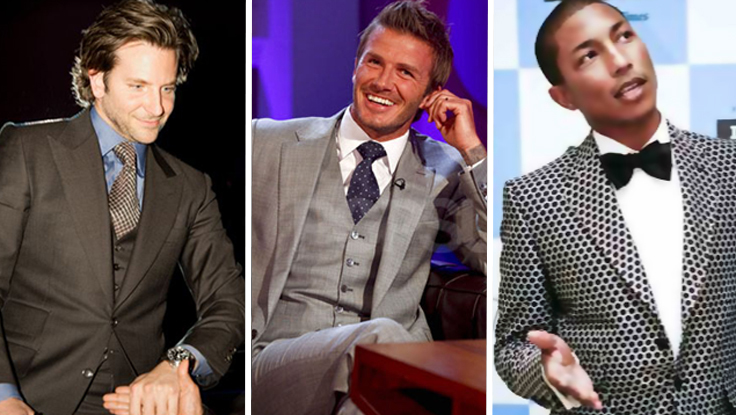 Best dressed male celebrities – We all know them from the Academy Awards, the Oscars, from magazines and television. Those slick men dressed up for their night’s out and looking astonishing. In their black tuxes or freakishly big hats. Yes, we’re talking about the men that set trends, create new images. And also quite important, sell themselves. Here’s to the top 10 best dressed male celebrities. 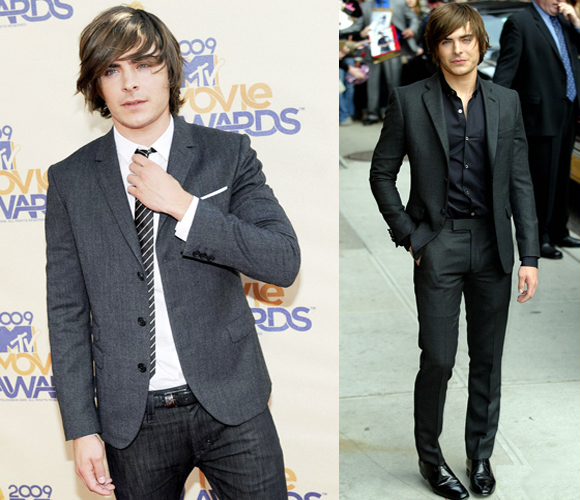 He has come a long way since he first appeared on the red carpet. The hoodies and beanies didn’t do him any good so Zac decided to look smarter, and for smarter to smart. He just simply looks best in a suit, on a red carpet. There’s lots of admiration for the way he changed his style. From completely casual to super smart. That’s why Zac is number 11. 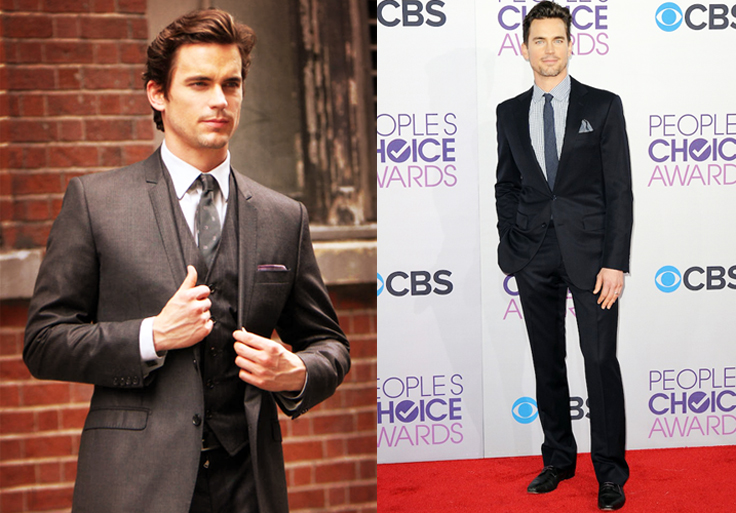 Matt is famous from his tv show White Collar that has already been running for 5 seasons. He lives with his husband and 3 boys in New York City. To be completely honest with you, he’s just in here because he wore the most amazing tux to the Met Gala by Calvin Klein.