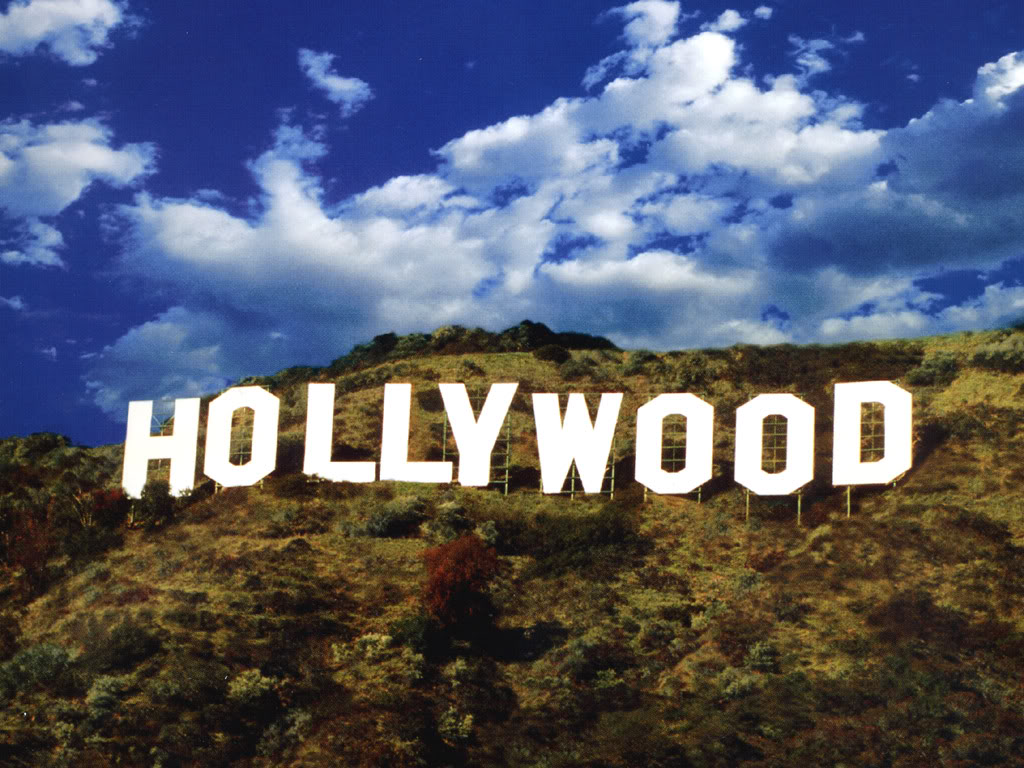 Coming up with a great movie idea and getting people to pay to see it has been a challenge. All sorts of gimmicks have been used and to good use too. A great story, fine acting, doesn’t mean a movie will make it to the big screen. Here is the list of  Top 10 Highest Grossing Hollywood Movies of All Time.

How to know your relationship is heading towards marriage