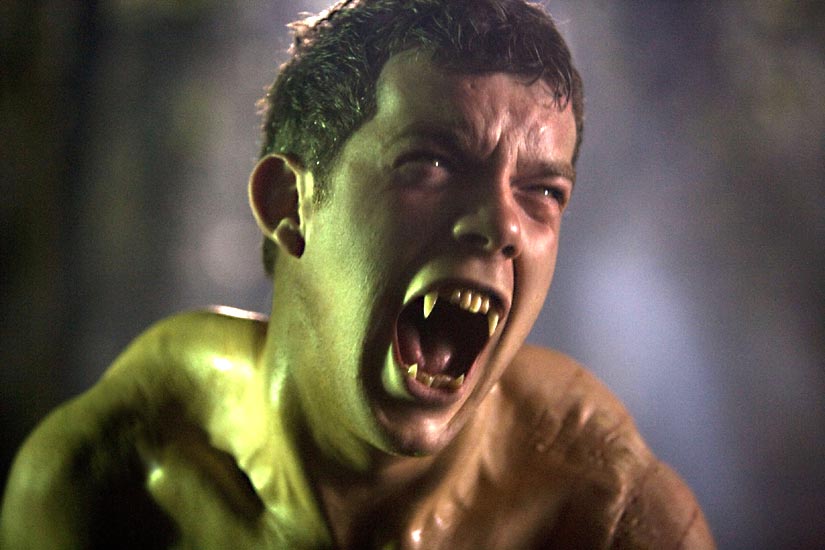 The 2004 psychological thriller film ‘The Machinist’ starred Christian Bale in the role of Trevor Reznik. To prepare for the role and look the part, Bale had to look extremely thin, thus he dieted for four months. His diet consisted of water, an apple and one cup of coffee per day, with the occasional whiskey” (approximately 55-260 calories). He ultimately lost 62 pounds to come down to 120 pounds. Although he wanted to go till 99 pounds, but he was stopped by the filmmaker citing health concerns.