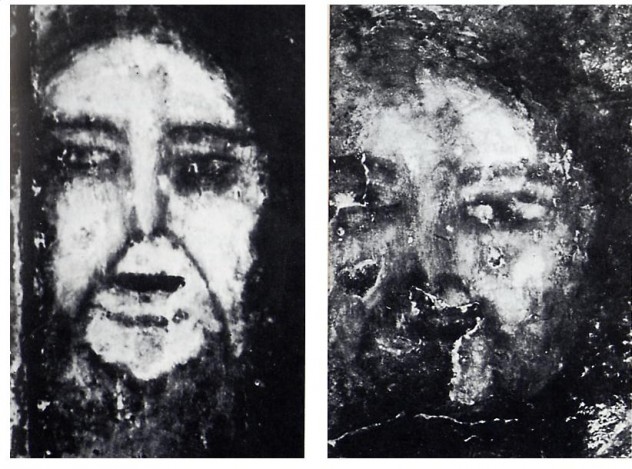 In 1963, at the time of assassination of President John F. Kennedy, an unknown woman was present in the ground. According to the witnesses and films captured that time, she wore a headscarf and captured the assassination in his camera. After shooting, she joined the crowd and disappeared. That lady never came forward despite of FBI request. In all the photographs or films of her, she was either facing away from the camera or covered her face with her own camera. Who was that lady and why she never came forward is still a question.