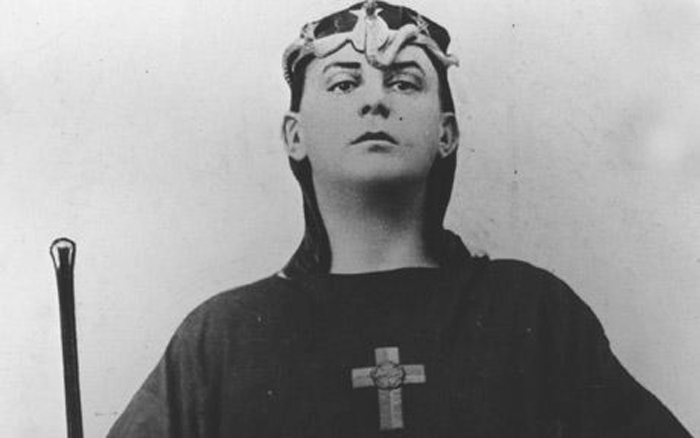 Top 10 Real life wizards – We have all heard of and maybe even seen real witches that lived among us but when it comes to wizards, we limit them to Harry Potter books. The closest we have ever come to “real” magic is the various magicians we watch on TV.

But it’s time for David Blaine and Chris Angel to step aside and make way for these ten wizards that were far from fictional. These men took magic to a very different level and raised more than an eyebrow when spoken about. So, let us take a closer look at these real life wizards and what they did to make it onto this list. Most Harry Potter fans would know this name. He was the French wizard who created the philosophers stone and was over 600 years old when he knew Dumbledore. Of course, this was just a book and movie. In real life, Flamel was known to have been involved in alchemy. Researchers have written that Flamel indulged in the dark arts while he was travelling to Santiago de Compostela. After he became a wizard, people noticed that Flamel and his wife became extremely wealthy and they concluded that he used his magical powers to do so. While the truth is not really known, people say that his wealth came from the two shops he owned and ran and from his wife’s inheritance. Nicholas Flamel died in the year 1418 but his story is still being told today, which you can check right here.