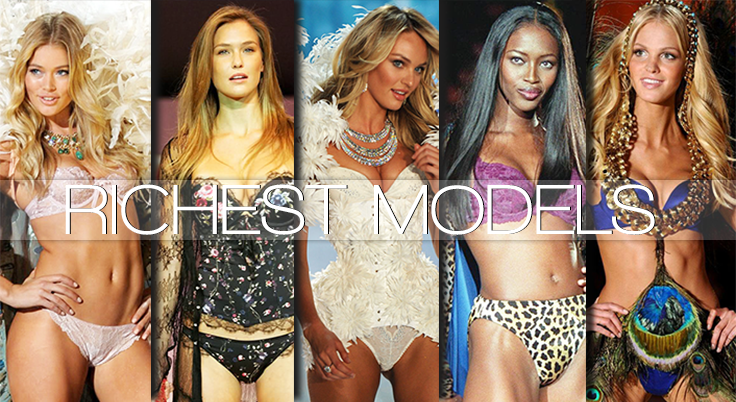 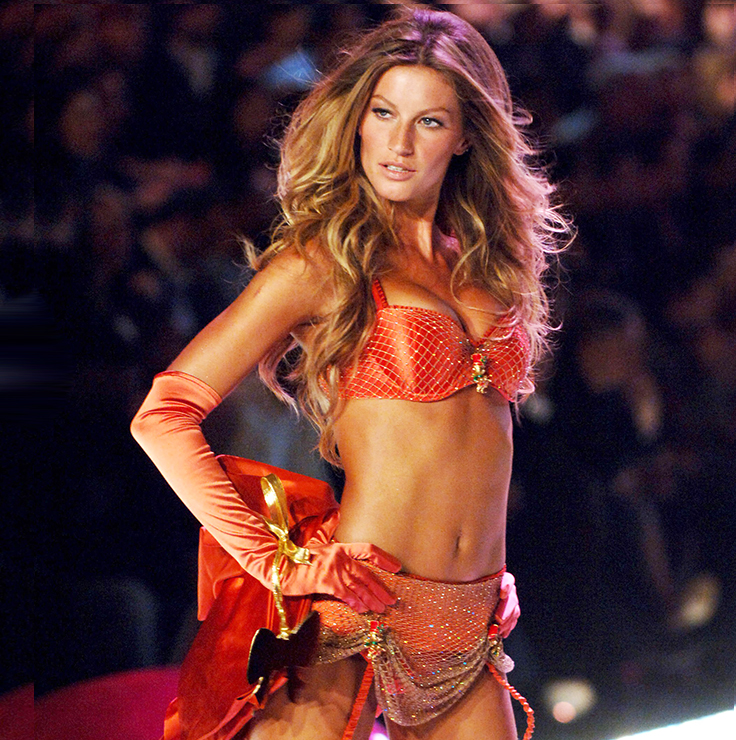 Gisele Bunchden is one of the most successful Victoria’s Secret models ever. Mrs Tom Brady is one of the biggest names in the modelling industry with a 2013 net earnings of $42 million. She is now the face of H&M replacing Beyoncé. She also got the deal with Chanel instead of Rihanna and she over took Kate Moss from being David Yurman’s endorser. She was born in Brazil and has become the United Nations goodwill ambassador in their environment program. She currently has an estimated net worth of $290 Million.