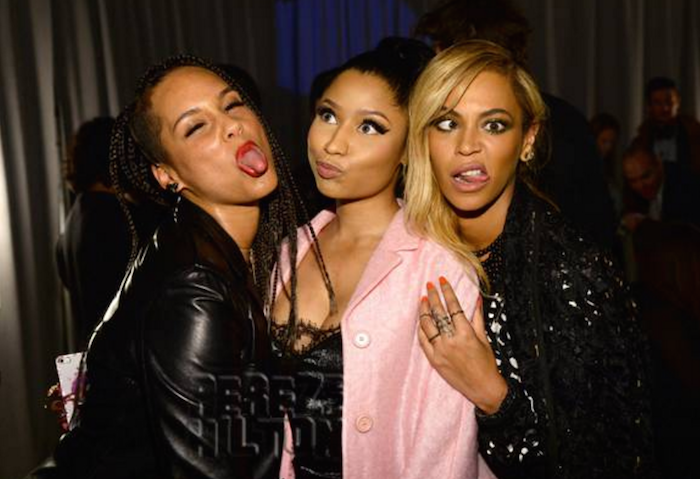 Richest female singers in the world – The mixed of talent, hard-work, beauty and proper management is what made these ladies the most successful in the business. Here is the top 10 richest and most powerful women in the music industry as of 2015/2016, according to Celebrity Net Worth. 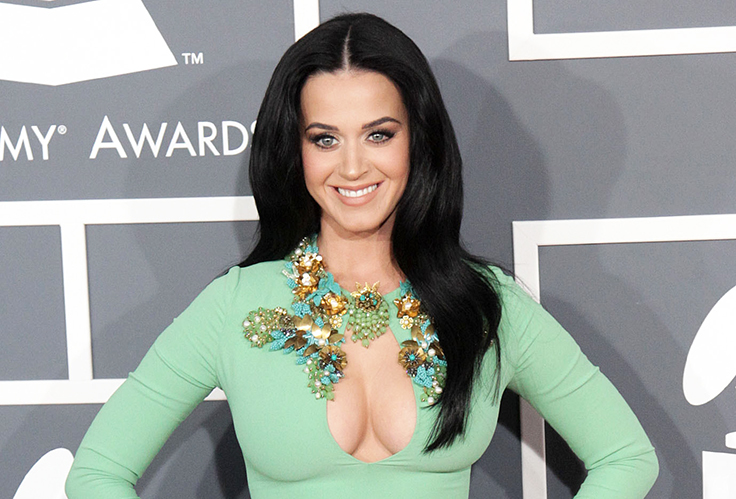