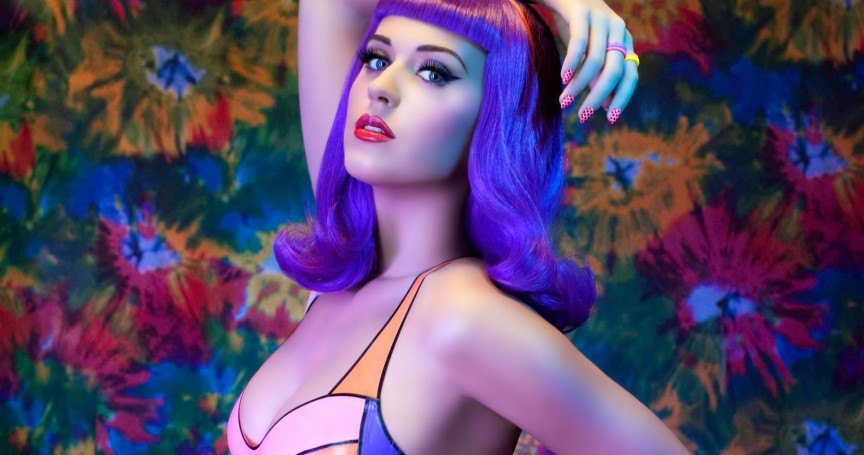 Big stars we almost lost to suicide – Suicide is a tragedy which affects everyone who was close to the individual. In 2010, more than 38,000 people took their own lives in the United States alone. Many had suffered from depression.

There is no one reason why a person would make the decision to end their own life. Those who are in the public eye could have many private issues that not many will be aware of. It is always difficult to hear about stars who have thought about ending it all. Those who have survived through serious mental illness often give hope to others that are also going through a very difficult time.

Anyone who is feeling in a low place should seek help immediately. These stars would not be alive today if it wasn’t for their friends and family helping them through the worst days of their lives. All of whom, for their talents and charisma combined, would have been incredibly missed.

Owen Wilson is one of the most loved comedy actors in the world with hits like Zoolander andWedding Crashers winning over fans. During shooting for Tropic Thunder, Wilson was dating actressKate Hudson and the pair were engaged to be married. Suddenly, the couple broke up and at the time, Wilson was being treated for depression. It was widely believed that he had seen the paparazzi photographs of his ex-girlfriend in the arms of another comedian, Dax Shepherd, and cracked under the pressure.

He was admitted to hospital when his older brother, Andrew, found him unconscious on the bathroom floor after he had slit his own wrists. Wilson has since never commented on the incident, only releasing a statement from his hospital bed to the press, stating, “I respectfully ask that the media allow me to receive care and heal in private during this difficult time”.

Top 10 most annoying celebrities of 2015 (With Pictures)

How to attract women at first sight..