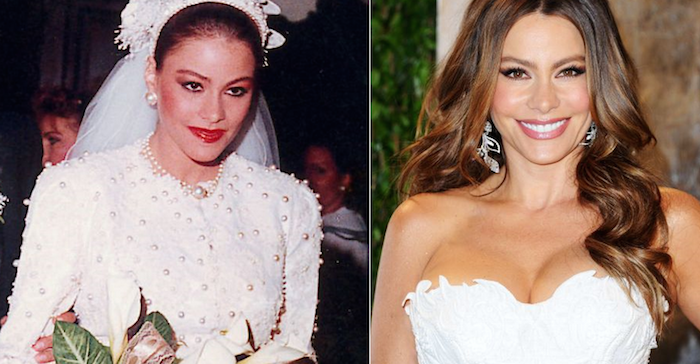 Celebs who have not aged: Celebs love nothing more than to be told just how stunningly young they look. This is merely seen in stars who have been around for decades on end and just haven’t changed a tiny bit. Sorry Madonna, you did not make the cut. Needless to say, it has often been wondered how the celebrities listed below have managed to keep themselves looking as good as they do, as placing a side-by-side portrait of them from a recent photo to one that dates back to 2005 would not show any significant difference in their looks.

Of course, a large amount of being able to age gracefully comes down to the genes and how healthy one keeps themselves throughout their years. If you are working out, moisturizing frequently and eat healthy food regularly, you are bound to stay looking as young as some of the celebs we’ve listed. At least that’s what they say. Whatever secrets these stars have that keeps them looking eternally youthful, it needs to be shared with the world, as being anywhere above forty and still looking like someone in their 20s is an achievement in itself.

It’s been fifteen years since Patrick Stewart made his debut in X-Men, playing the role of Professor Xavier — and it’s fair to say that the actor has not aged since. Still sporting a rather youthful look, the recently married Hollywood star is putting many of his fellow peers to shame, seeing that Stewart looks considerably younger than his age and is still pulling major roles in Hollywood. What’s even more interesting is the fact that the 74-year-old doesn’t have a particular regimen that keeps him looking as great as he does.