10 countries that hate the United States the most – See which is #1! (+Photos) 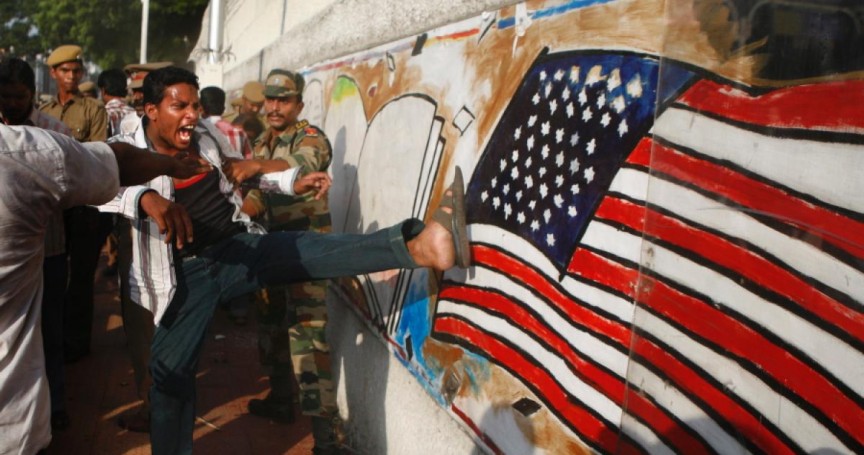 Countries that hate the United States the most – If history has taught us anything it’s that we can’t just get along. This is particularly true for global powers such as the United States, a county that has its fair share of haters.

This has gotten better post-George W. Bush, but there are still plenty of countries that disapprove more than they approve of the U.S. Here is a list of the countries that hate the U.S. most.

Granted, these poll results don’t always tell the whole story and also don’t dictate what will happen in terms of global foreign policy, but it doesn’t make it any easier. What makes people hate the U.S.? There are several factors that include their use of military in countries where people wish they would leave them alone, their use of global resources to enhance their economic growth and, as will happen with global powers, the arrogance of believing their way is better than others.

A couple dishonorable mentions (countries that actually like the U.S.) go to Senegal and Kosovo. Both countries brought U.S. approval ratings greater than 80 percent. Not coincidentally, these are two countries where the U.S. has attempted to assist their people.

Not everyone though is in love with the U.S. This list has small and large countries. Also, this list includes regions that have had conflict with the U.S. in the past as well as countries that show a quiet distaste for the American way of life.

The people of Slovenia mostly hate the U.S. government, giving a disapproval rating of 54 percent. Part of this is due to the close ties to Yugoslavia, now part of Slovenia which once had close ties to the Soviet Union. The Cold War was not that long ago and has not been forgotten by many of their people. The dissolving of the Soviet Union resulted in some areas hanging on to the eighties while others moved on. Large parts of Slovenia still hold on to this time and the resentment is worn on their sleeves. This country has also seen finances drop drastically, resulting in jealousy or anger towards countries among the wealthiest (such as the U.S.)

Prev post1 of 10Next
Use your ← → (arrow) keys to browse
Tags: AustriacountdownCountries that hate the the United States mostEgyptGermanyHateIranLebanonPakistanPalestinian TerritoriesRussiaslideSloveniaTheInfoNGTurkeyUnited States of America
Share12Tweet8Pin3SendShare 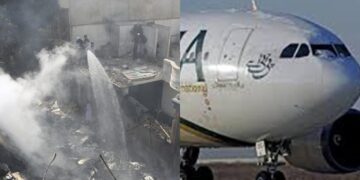 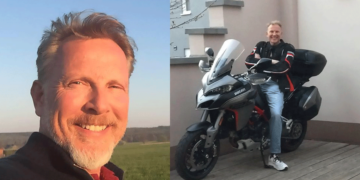 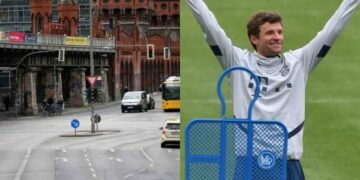 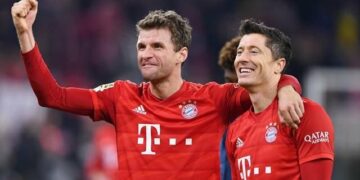 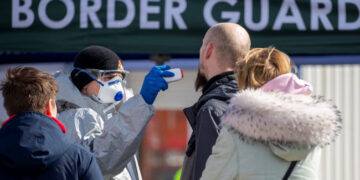 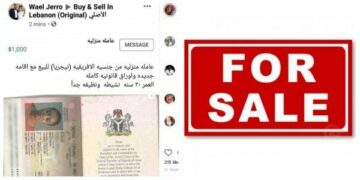 Lebanese man advertises his Nigerian ‘maid’ for sale on Facebook