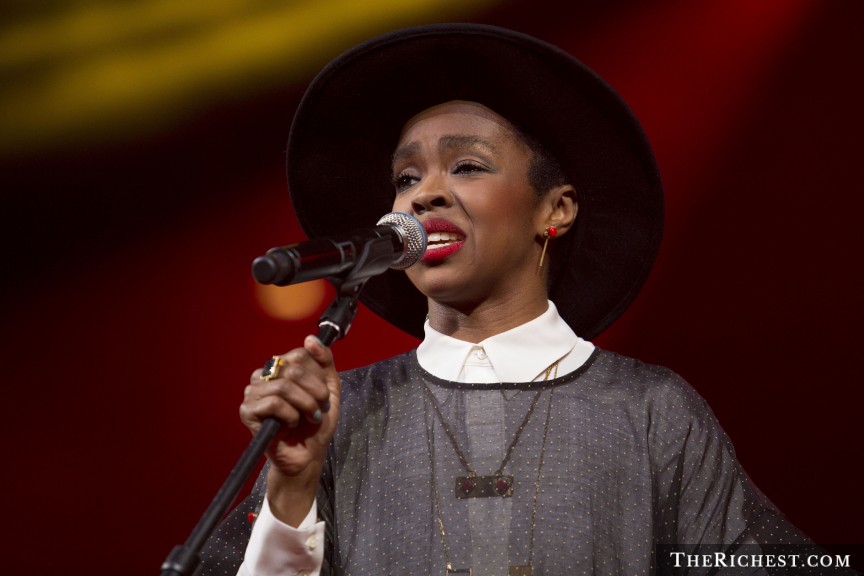 Famous musicians that went broke – Famous musicians who are capable of producing hits and also filling stadiums all around the world seem to have quite the envious existences. They travel to what are deemed to be the nicest cities on the planet, they are beloved by millions of adoring fans, and they live in mansions that are, for the rest of us, unattainable homes.

Musicians who make it to the top of their industries for any amount of time are worldwide stars who are recognized just about anywhere they go, and thus they seem to have made it to the mountaintop as it pertains to their professional and business lives.

Just as is the case in any business endeavor, things can quickly go terribly wrong for musicians who are atop the charts. In some cases, a person who hit it big with one song never again finds that kind of success, and thus his money dwindles away and is never seen again. Some other individuals are unable to help themselves during spending sprees. Stories of famous musicians who have gone bankrupt have made for television documentaries that attract attention from viewers, if for no other reason than the public loves to see the downfalls of celebrities because we cannot help but stare at those figurative car wrecks.

Dee Snider was a rock-and-roll king as front man of group Twisted Sister during the hair metal era of the 1980s. That era was not meant to last forever, however, and Snider and so many from that time found themselves to be former celebrities before they knew what hit them. Along with filing for bankruptcy on multiple occasions, Snider has, in interviews and other forums, talked about how humiliating it is to be a broke musician who is in such bad shape financially that he is left to risk being seen shopping inside of a thrift shop. Yikes.