10 most shocking celebrity vs paparazzi moments – This will leave you in stitches! (photos + Videos) 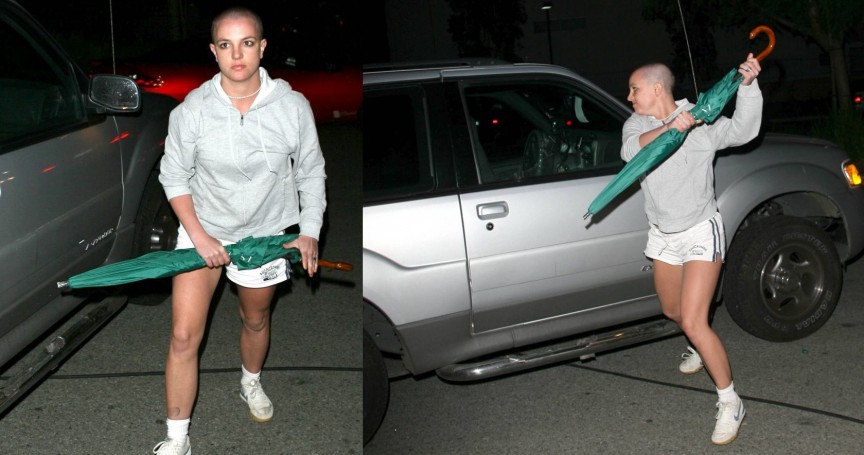 Most shocking celebrity vs paparazzi moments – There is one major downside to being rich, talented, beautiful and famous – the paparazzi. They are known as “scum”, “parasites” and “leeches” by celebs as they can make life literally unlivable.

The paps, as they are more commonly known, hunt down celebs twenty-four hours a day in a bid to secure that one picture which could make them thousands.

A snapshot of Beyónce and Jay-Z‘s daughter, Blue Ivy Carter, when she was newborn (provided her face is in full-view) would have fetched upwards of $500,000. It’s sad but true that even celebrity children have a pricey bounty on their head.

The most expensive photos are when there is a scandal taking place. To give celebrities the opportunity to flip-out, the paps make chase and aggravate them with personal questions so they bite the bait. It really is a dog eat dog world and often they will stop at nothing until they get their shot. As a result of this, many celebrities have had enough and began lashing out at the photographers. This is where it all starts to get quite dangerous.

Until stricter laws and regulations are put in place it looks as if the battle of celebrities vs paparazzi will just have to continue to play out for the whole world to see.

It really does go without saying that Hugh Grant loathes the paparazzi. The 54-year-old actor is rarely in a good mood when papped on the streets but he is usually able to keep his cool. That was until 2007, when he whispered death threats in the ear of a MrPapparazzi.com photographer.

Unaware the cameraman was filming instead of taking pictures, he grabs hold of him and whispers terrible things in his ear. Undeterred by the violent threats, the cameraman continues to shoot. Later when Grant exits a shop he can be seen hitting out which causes the cameraman to collapse to his side in pain. It’s a far cry from his Love Actually image as a friendly, lovable Prime Minister.