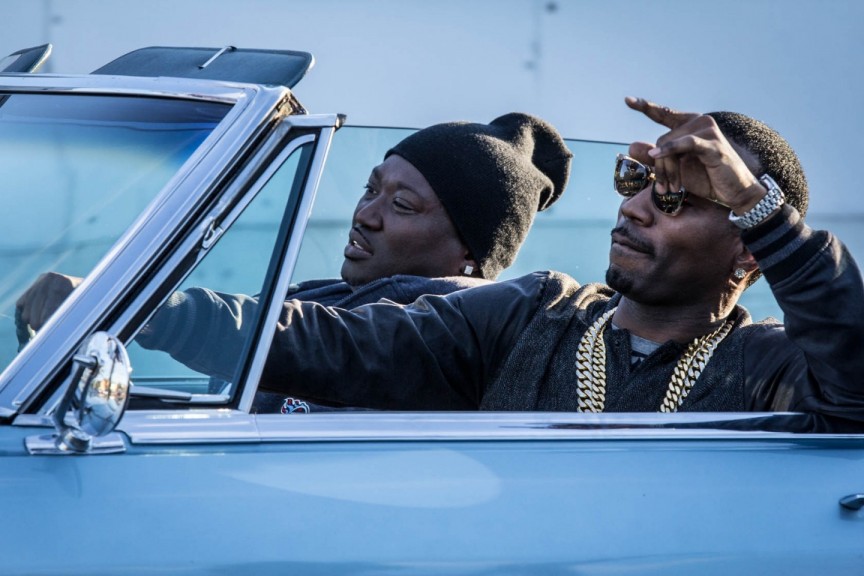 In the mid-90s, one of the biggest rap groups on the scene was the New Jersey trio known as The Fugees. Their sophomore album titled The Score was released in 1996 and it was a monster worldwide hit. The group consisted of 2 guys: Pras and Wyclef along with the breakout female star, Lauryn Hill.

Wyclef and Lauryn ended up having a romantic relationship that didn’t quite work out, but what most people don’t know is that Pras and Wyclef were also cousins. Honestly, this is one group we really wished stayed together; they produced some musical gold.