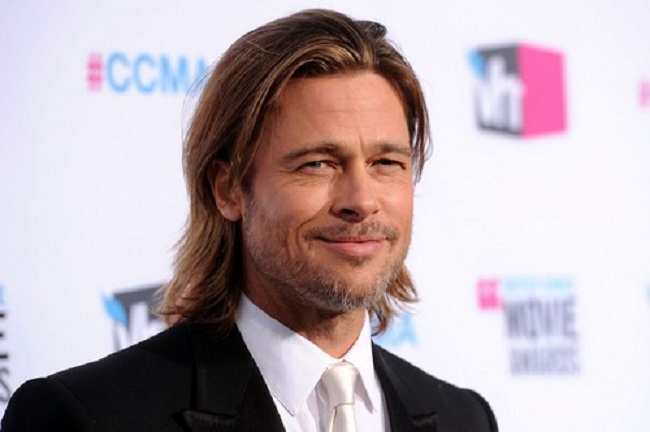 Richest Hollywood actors who started as extras – They say, “Every pro was once an amateur, every expert was once a beginner…” It is true: no one can reach the top of fame and success in a day, and no one can become a millionaire in a short time.

Hollywood, especially, is an industry, where even the most talented struggle a lot to leave a mark. Some of the most remarkable names of Hollywood today had to start from the basic levels. They may be multi-millionaires, but at one point of time in their career, they were just extras. So let us take a look at the inspiring stories of some of the Richest Hollywood Actors Who Started as Extras. Channing Tatum has won the world with his killer dance moves, amazing physique and cute smile, and his performances so far display a promising career in Hollywood. But, before he became everyone’s favourite, he started with small acting gigs. Of his extra parts, one in which he was noticeable was the background role in the church scene of War of the Worlds. An accomplished dancer, Tatum was seen in the video of Ricky Martin’s She Bangs. His net worth is $14 millions.

Top 10 classic movies representing fashion from EVERY era – You will be surprised after seeing #1! (With Pictures)