10 WWE wrestlers who now have normal jobs – #1 will shock many! (With Pictures) 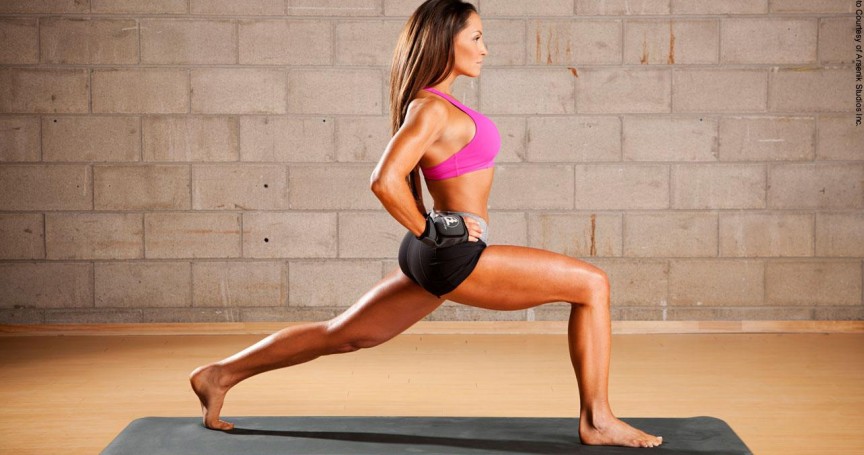 WWE wrestlers who now have normal jobs – Some professional wrestlers are able to land gigs in the business long after the primes of their careers have become things of the past. Living legend of the industry Terry Funk has still not technically had an official retirement match despite the fact that he is over 70-years old.

Both Ric Flair andHulk Hogan would probably be at it to this day if their bodies were able to take the punishment that occurs during even standard matches and if they could put on matches at a World Wrestling Entertainment show. Wrestlers who cannot go inside of rings anymore still earn paydays making appearances and signing autographs at shows.

Some wrestlers, however, find that it is easier to rip the figurative bandage right off and pursue other interests once they are finished working as active in-ring performers. This includes a man who was, at one point, believed to be the heir to the WWE throne, an individual who has since put that company and the wrestling world behind him. A different man, one who did not make it to the top of WWE cards during his time with that organization, is now helping people feel better in their everyday lives, and the argument could be made that he is better off than he was when working in the industry.

Shane McMahon, son of WWE Chairman Vince McMahon, had many memorable moments during his brief wrestling career. His hardcore match with Kurt Angle was arguably a five-star classic, and the death-defying dives that McMahon took while performing were insane for a man who seemingly could have eased his way into the corporate end of the company. McMahon surprised many in the fall of 2009 when he walked away from the WWE entirely. He has since moved on to other non-wrestling interests, and McMahon currently serves as the Chairman of YOU On Demand.