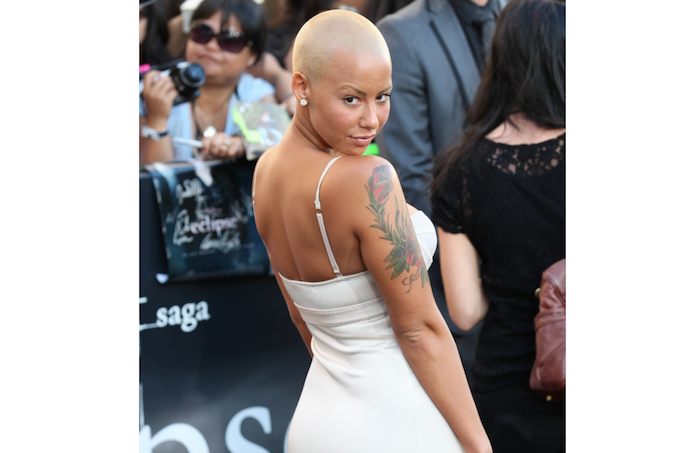 Who would’ve thought that Jessica Simpson would be such a freak in the bedroom? Having presented herself as a sweet and lovable woman to the world, those who have slept with the singer see things differently — at least for John Mayer. The 37-year-old famously spoke about his private life with Simpson, stating how she was the best he’s ever had. Mayer even went to stress that Jessica was “like a drug” that he needed in his life. In 2010, he told Playboy the following: “Yeah, that girl is like crack cocaine to me. Sexually it was crazy. That’s all I’ll say. It was like napalm, sexual napalm.” Simpson has obviously embraced that title of being so good, she makes men addicted to her love.

#BBNaija: I like your teeth, it’s naturally brown – Beatrice shades…

Actress, Etinosa becomes a landlady in Lagos as she splashes millions on a…