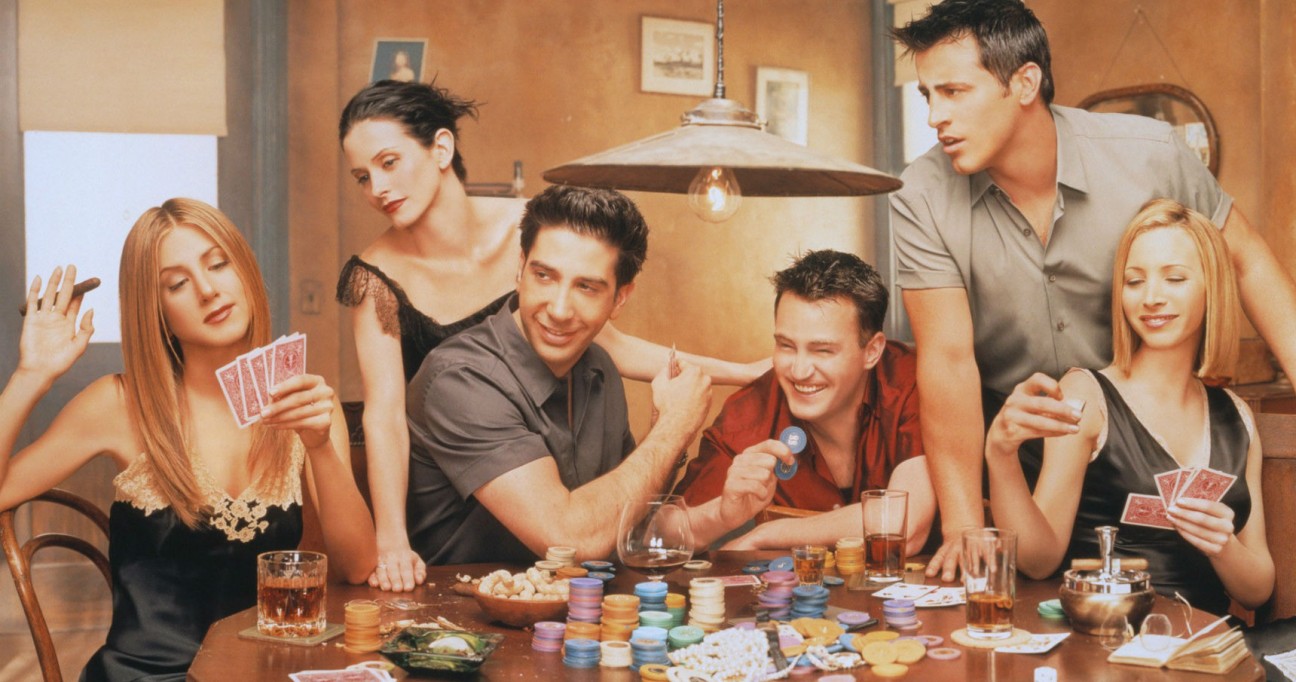 Facts about friends: Friends is one of the most successful television shows of all time. The 2004 series finale had 52.5 million viewers making it the 5thmost watched series finale of all time. The show spawned a long list of pop-cultural idioms, for instance the “friend zone” and “pi-vaht!” By the last season, each of the six friends were getting paid one million dollars per episode, a dramatic increase from their starting salary of $22,500.

There is no doubt about Friends’ popularity. There are people who think they know everything about the show, having seen it all in original airings, on the season dvds, in syndication, and then on Netflix all over again. Yes, perhaps they wouldn’t get stumped if they were to play the Friends’ quiz game for who gets Monica and Rachel’s apartment (fun fact: Chandler’s job is in statistical analysis and data reconfiguration). But there are some fascinating, behind-the-scenes facts about the show that are invisible no matter how many times someone has seen the episodes. These are the hidden tidbits about who was supposed to play whom, what the show started out as, and what happened off-camera in the making of this NBC institution.

Monica and Joey Were Supposed to Be the Main Love Interest

Remember in that old episode of Friends, “The One With The Flashback,” where Joey still had the feathered hair and wasn’t a complete doofus, how he moves in with Chandler and then pulls a How I Met Your Mother naked man on Monica? Remember Monica thinking Joey was a dreamboat?

Well, there’s a reason for that, and it isn’t that in the fictional world of Friends, Matt Leblanc is cuter than season three Matthew Perry.

Originally, the main love duo of the show was supposed to be Monica and Joey, not Rachel and Ross. Once the producers saw David Schwimmer (Snaro?) and Jennifer Aniston’s onscreen chemistry, they shipped Ross and Rachel, but, in any other world, Monica would have met Joey in that hotel room in London…

15 cities you thought were romantic but really aren’t