Hard times hits singer May D – Living large, gold chains, tattoos and fake lifestyle are synonymous with the showbiz sector because if you are not good looking you might not get the shows. 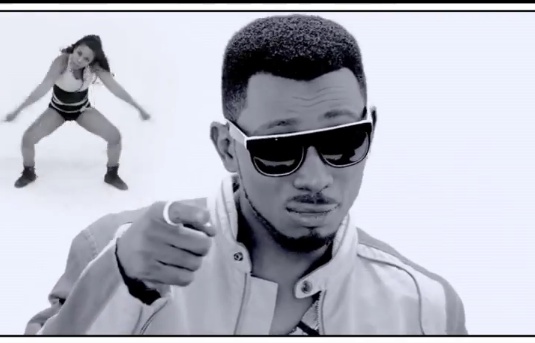 Artistes pretend to be living large but the reality many of them are not. One of such acts is Akinmayokun Awodumila, famously known as May D.

For about two years now, the singer has been enmeshed in serious financial meltdown, and was part of the reasons he constantly assaulted Debola, his estranged lover and mother of his son.

Though shortly after quitting P-Square’s Square Records, May D continued to enjoy the momentum, getting shows regularly.

But as soon as Ile Ijo, Gat Me High and his subsequent singles faded off, May D, who lives in a rented duplex in Magodo Estate in Shangisha, Lagos, began to get less shows and income.

He once squat in one of the boys quarters in his uncle’s mansion in the same Magodo estate alongside his manager, Sean that was when the reality of living ‘packaging’ lifestyle dawned on him.

May D, who usually frequent night clubs with bodyguards, has is now keeping low profile due to financial constraints. He is even more prudent with his spending now, unlike before when he lavish money on drinks and women. 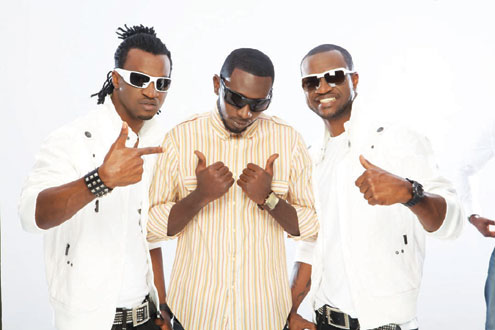 To make matters worse, May D is currently indebted to many people, and he has been depending on the little income that comes from his not too frequent engagements to settle the debts.

While May D was still with Square Records, his relationship with Davido was quite close. They both exchange visits and go clubbing together. In fact, one of the problems May D had with his Square Records owners was his constant demand for material things that will make him be at the same pedestal with Davido.

May D and Davido were close to the extent that they shared many things together, but it soon became history shortly after his Square Records exit.

“The truth is that Davido was aware of all the plans May D made to leave Square Records. He (May D) never believed that Davido will abandon him once he leaves. It soon became very obvious that Davido was clinching him then because of his affiliation with P-Square,”  and this was revealed by a source close to May D’s manager.  In March, May D’s estranged lover, Debola accused him of serial battering, and failure to cater for his their son. She said “…The sad part about this whole thing is that I never got tired I did everything that was within my reach. He (May D) stopped to cater for his kid a while ago, which I took responsibilities for and started to do diligently.”

According to Naij.com correspondent, it was not really May D’s  fault that he could no longer take care of his child because he was obviously broke. But his inability to make his woman have the understanding became the issue. The fact that they don’t live under the same roof didn’t help matters as well.