Kourtney Kardashian sends Scott Disick strong messages – I would not mess with Kourtney Kardashian. The father of her three kids should know better than to be on a supposed guys-only vacation only to be photographed canoodling with ex-girlfriend Chloe Bartoli. I think Scott’s in a bit of trouble here. 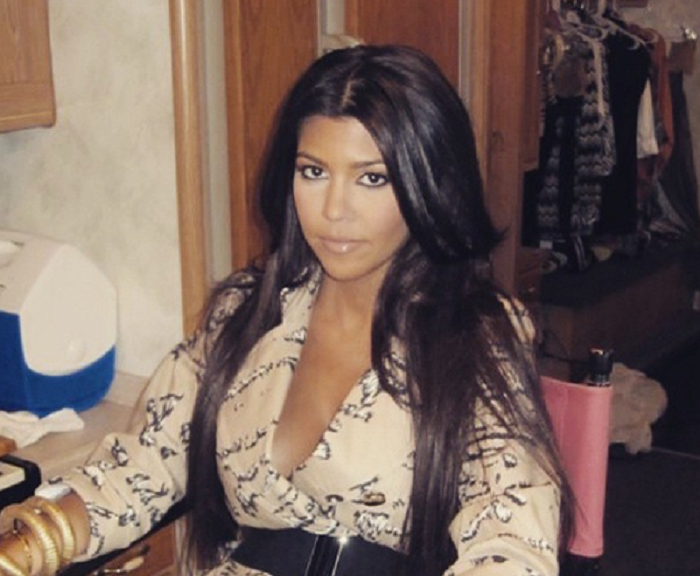 He may have a lot of explaining to do. And if we look at the latest posts on Kourtney’s Instagram, it seems she’s sending Scott some strong messages.

Straight-forward. To the point.

Look, maybe Scott was just hanging out with friends. Maybe the affection shown to Chloe was just a friendly kind of thing — no biggie. Maybe this is all allowed and accepted in the world of Kourt and Scott. Maybe. Whatever works for them, works for them. But I do find Kourt’s Instagrams rather eye-raising. Perhaps they are messages for Scott.

Kourt has stood by Scott through a lot — and that is definitely a testament to their relationship and bond. No one can truly understand the dynamics of their relationship — and we’re not supposed to — only they do. But even if they have this anything goes arrangement, the gun shooting photo with the “Don’t mess” caption has me thinking that Kourt’s had enough. The sweet photo of her kids feet should be a reminder to Scott of what really matters, and who really needs him.

At the same time, every parent needs a deserves a little break and vacation. Though hanging out with an ex shouldn’t be a part of that “break.”