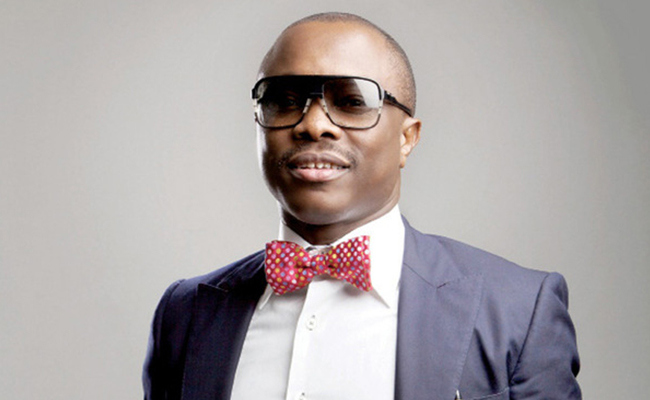 Nigerian comedian survives brain surgery – Not many were aware that popular comedian, Julius Agwu had been sick and recently had a successful brain surgery in America.

In an interview with Yes International magazine, the comedian opened up on his weight loss and brain surgery a few months ago.

According to him, he can’t specifically point say when and how it started but all he could recollect was that at some point, he started losing weight seriously. This got many wondering what was going on and some concerned ones started proffering solutions, both medically and spiritually. Some others resorted to murmuring and gossiping.

It went on and on until sometime in May when he had a seizure at home and ran out of breath. His wife Ibiere got their maid and the security man to assist her in getting him into one of their cars. They rushed him to their hospital in Lekki.

The doctors battled for hours to ‘bring him back to life again’ and when he was stabilized, Julius and his wife immediately left for the United States of America.

After series of tests, two lumps were discovered in his brain, which had been responsible for messing up his health and causing his incessant weight loss.

On May 12, 2015, Tuesday, the Caucasian surgeons at the Park Plaza Hospital in Houston Texas immediately went to work, operating on him for about 4 hours.

He returned home recently and is currently putting things together for the 10th anniversary of his annual Crack Ya Ribs in London.

According to the father of two (Zhara and Zadok), all he was thinking about during his ordeal was what would become of his wife and children should anything go wrong.

Julius said: “Onyeoma, I no go lie to you, na dem I just dey think about. But like I said earlier, it’s God at work. I want to thank everybody who supported me in one way or the other. Those that were praying for me and all that.

“I’m planning a thanksgiving where I will still tell the full story. But for now, I just want to thank God and my wife. Onyeoma! My wife tried. The day I had the seizure, she put her finger in my mouth and I bit it… All the vomit; the mess; she was the one brushing and bathing me on the bed and clearing and cleaning them. IB really, really tried for me.”

The comedian is very grateful to God for saving his life and for all He did in his family, life, career and everything.