Boko Haram: READ what happened to this taxi driver for reporting suicide a bomber 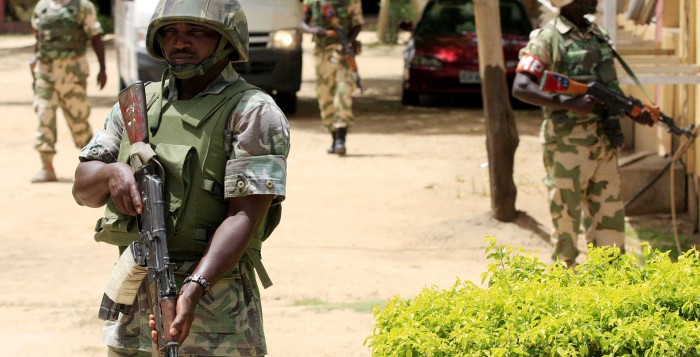 The Boko Haram insurgency in North Nigeria has taken its toll on an innocent taxi driver who has been arrested after reporting a suicide bomber. Residents of Maiduguri, Borno state, have criticised the arrest of the taxi driver, Rabiu Usman, popularly known as Billejo, Daily Post reports. They claim that Usman reported to the military his suspicions about one of his passengers who later turned out to be a suicide bomber. However, he was then unjustly arrested as an accomplice of the terrorist group.

A resident who spoke on the matter said: “It is very unfortunate that instead of commending his effort at saving lives he was arrested by the military at Sector six and subsequently moved to Maimalari military cantonment at about 6pm on Monday.”

According to the report, Usman was heading for Maiduguri with his passengers, when he was stopped by another passenger. On arriving at a security checkpoint he reported his suspicions before the bomber detonated himself.

Residents said they are concerned that he might be prosecuted despite his bravery in exposing the bomber and saving lives.

Meanwhile, President Muhammadu Buhari has been urged to seek spiritual assistance in defeating the dreaded Boko Haram insurgents and other challenges facing the nation.

Characteristics that instantly makes you a wife material – No doubts, EVERY lady needs to see this!