REVEALED: See why China aims to invest in Africa 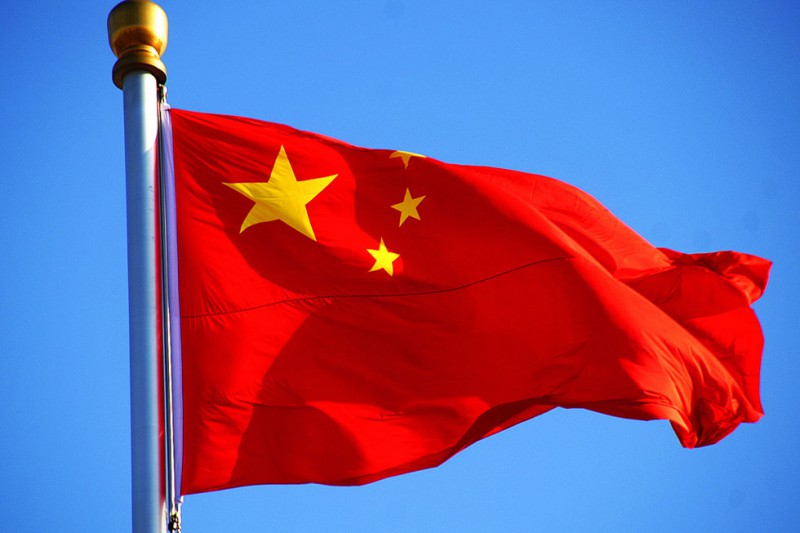 Why China aims to invest in Africa – Nowadays Africa is a very dynamic and perspective region. Corporations all over the world try to invest their founds in the continent. And China is a leader among other countries in investments in Africa.

China sentenced and executed 2 politicians to death for… 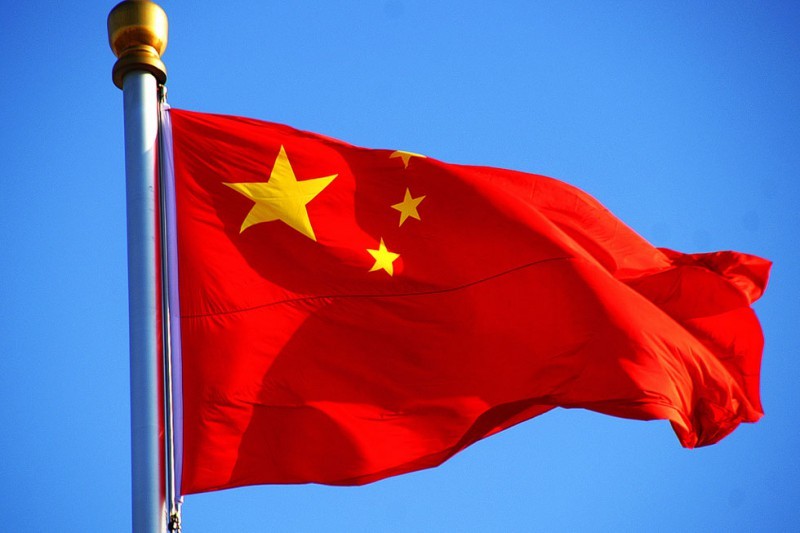 Charles Kolawole, who is an international relations expert, states that the role of  China goes beyond trade and investment to offering alternative socio political models for development.

He noted that Sino African relationship has blossomed through trade with about $120 billion dollars’ worth of trade flowing between Africa and China  in 2014 alone and also generating US $ 17 billion trade deficit with Africa.

He said: “ Strengthening international industrial cooperation serves the needs of developing countries. Many developing countries in Africa and Latin America are in the early stages of economic take off or industrialisation and urgently need large amount of external capital, equipment and technologies. In addition China has abundant capital and foreign reserves  and will make overseas investment of over  US$650 billion in the next five years which will provide  strong financial support  for China’s industrial global effort. Given these factors many developing countries are looking to have cooperation with China in production capacity and there is considerable space and opportunity for such cooperation”.

Charles Kolawole explained that the underlying context of the no-string-attached policy in crafting relationship with China is a moral booster that clearly deviated from the western model which often leaves African leaders with no room to bargain.

Kolawole added that the second range of objectives for the growing relationship between Africa and China is derived in its historical connections focused on giving a voice to the southern hemisphere  and rewriting the current global order through eroding the institutions and axioms  that buttress the status quo.

In 2014 Chinese Premier Li Keqiang stated that China expects to achieve $400 billion in trade volumes with Africa and raise its direct investment in the continent to $100 billion by 2020.  Forbes says that the investments will be mainly in infrastructure development and be channeled through various Chinese lending agencies, including the newly established BRICS Bank.

“It is estimated that Africa suffers from a $900 billion infrastructure deficit: without potable water, all-weather roads, adequate power and reliable communication, African economies cannot thrive. China’s focus on basic infrastructure investment will lay the groundwork for children to be able to go to school and businesses to trade,”  says Africa analyst Steven Kuo.

The Sun notes that in the years to come, China’s engagement with Africa is expected to grow saying that the system will adapt and adopt easy fixes for some problems, for instance, by increasing spending on training African human resources or by enhancing corporate social responsibility programs for local African communities.

It also should be noted that China has become by far Africa’s biggest trading partner, exchanging about $160 billion-worth of goods a year.

“As China moves forward with its African investments, it will benefit itself, its investments, and the recipient countries to learn from past examples and come out as a risk-mitigating investor that follows good practices. Strong environmental and social policies—as well as objectives pertaining to development, environmental protection, and protection of vulnerable populations—are the key to a win-win China-in-Africa relationship,” says Lihuan Zhou from World Resources Institute.