The 10 best WWE gimmicks of the past decade (With Pictures) 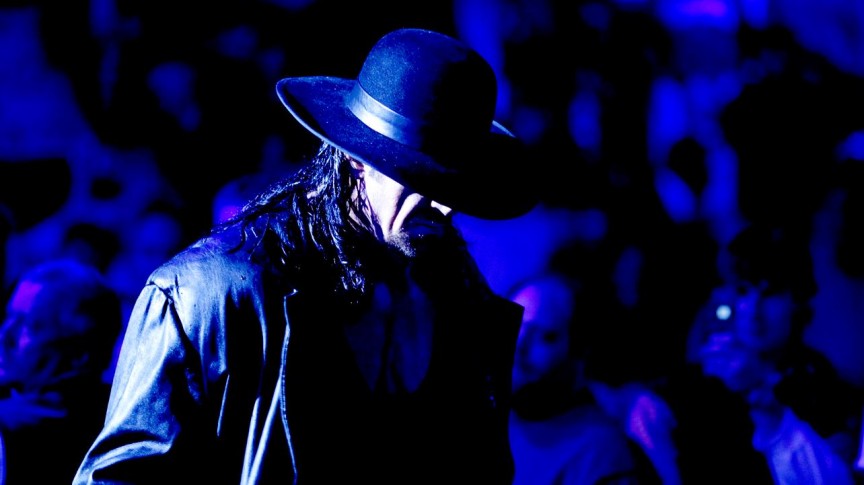 Best WWE gimmicks of the past decade – Gimmicks are a superstar’s bread and butter. In a league filled with eccentric characters, wrestlers must have a few things that their own characters hang their hat on.

It’s what comes immediately to mind in their fans’ minds whenever their names are brought up. For many, it’s what makes or breaks their professional wrestling careers, as a wrestler with a cheesy gimmick is often a wrestler who isn’t employed for very long.

A wrestler who finds the correct gimmick niche, though, is often one that gains a large following. Often, it’s the engine that drives them onward to world championships and everlasting fame. Think:Hollywood Hulk Hogan, whose gimmick revolved around the laid back, Californian personality. It was a perfect mesh between the character and the individual, and the fans picked up on his genuine performances. The result was a gimmick that made Hogan a wrestling legend.

There have certainly been some whiffs in recent years by the WWE in the gimmick department. Matt Morgan, the stutterer, is one example that stands out. If you swing and miss, you fail to gain fans, and you fail as a wrestler. Yet, there have also been several professional wrestlers who hit the nail right on the head. Luckily for you, we’re not going to leave you in the dark. We’ve collected a list of the ten best WWE gimmicks of the past decade so that you can become more informed on the rising stars of today’s professional wrestling scene.

We’ll start this list out with a bit of a controversial entry. Hassan was billed as a Middle Eastern character sick of the portrayal of Muslims in the modern world. Of course, he was fighting a losing battle by taking his gripe to the WWE. He was a natural heel, and one that drew some hefty boos from the crowd whenever his music was played.

His gimmick was one that had great potential, based solely on the fact that it would be virtually hated and make for a great bad guy. Unfortunately, Hassan fell victim to some trip-ups in terms of political correctness. One of his wrestling matches involved a group of helpful “terrorists” that aided his victory. The show aired a day before the London bombings, and the league pulled Hassan aside in efforts to change his character. When the wrestler, Mark Copani, refused he was later released.