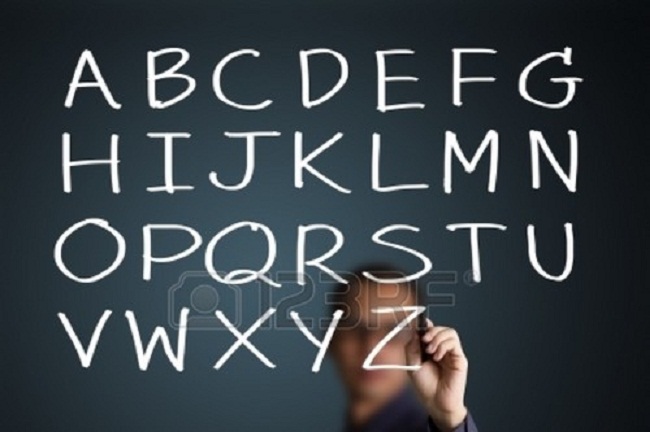 SEE ALSO: List of highest paid celebrities in the world for 2015

Bengali, or Bangla, is the native language of Bangladesh, as well as West Bengal, southern Assam and Tripura, in India. The national anthems of Bangladesh, India and Sri Lanka, as well as the national song of India, were all written in Bangla. This language has a long history of evolution from Indo-Aryan dialects like Prakrit and Pali, developed from Sanskrit. While the language still preserves the originality, it has also absorbed words from foreign languages. Some of the greatest literary works are written in Bengali, including the works of Rabindranath Tagore. About 210 million people speak it.

“I’m desperate to marry, I don’t want to be a feminist…

Man launches search for mentally unstable woman to marry, says her family must…

Graduate who worked as security officer while schooling, gets job offer

10 most popular winter holiday spots #1 will blow your mind! (With Pictures)