The 10 most shocking Rock star deaths 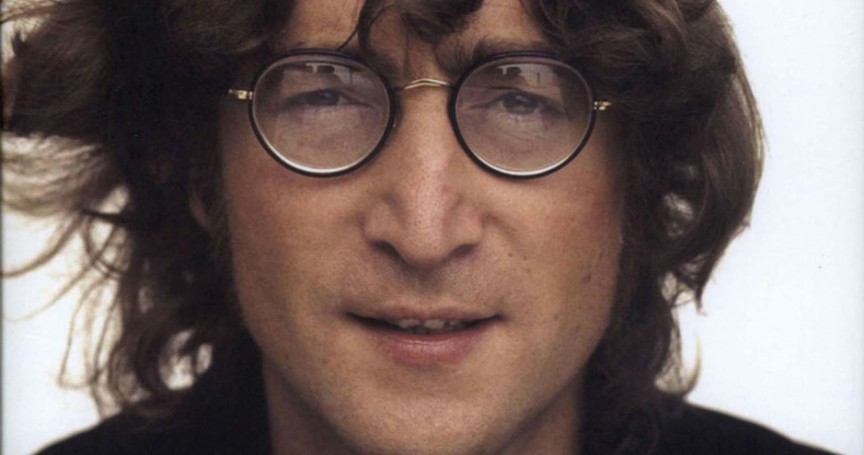 The 10 most shocking Rock star deaths – So many rock stars have wound up dead due to overdosing over the years. It’s the most common and expected way for these legends to meet their makers. Not all of them, however, have passed away because of drug abuse.

Living the rock n’ roll lifestyle presents the dangerous reality of “anything’s possible.” With so many vices taunting them day to day, it becomes the ultimate test of self-control. Building the persona is a big part of being a rock star. Proving they’re the craziest rocker out there is an ongoing feat which most rockers feel the urge to take on. However, this type of thinking usually leads to the idea of being indestructible. Many rock stars have referred to themselves as gods in one way or another but the harsh truth is… They’re not.

With that said, not every musician who’s passed on can be held responsible for their own deaths. Freak accidents do happen. All causes aside, we have lost too many greats way too soon: John Bonham, Jim Morrison, Jimi Hendrix, and John Lennon, just to name a few. All are dearly missed and will forever be remembered. This list reminds us of a few rockers who found themselves taking that trip to the other side in the most unexpected ways imaginable.

Vocalist Keith Relf got to perform alongside three of rock n’ rolls most talented guitarists – Jimmy Page, Eric Clapton and Jeff Beck – in the English rock band The Yardbirds. Following the band’s break up in 1968, Relf went on to form an acoustic duo called Together later re-named Renaissance, with fellow Yardbird Jim McCarty.

After Keith’s departure from Renaissance, he took on the role as a producer in the 1970s. Shortly after, this multi-talented artist was electrocuted to death in his own home, due to an improperly grounded guitar. The ambitious brit was only 33 when he died.