The 6 biggest corruption scandals in Nigeria – You need to see this! 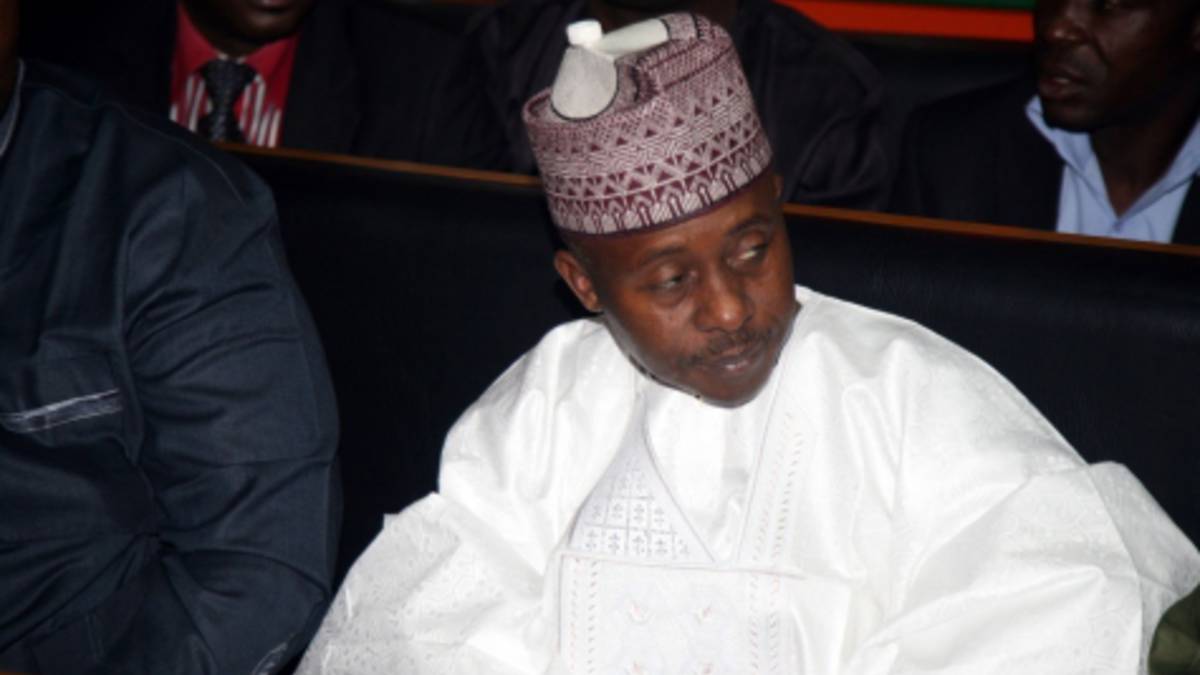 6 biggest corruption scandals in Nigeria – There have been many corruption cases that have left the country shaken over the past years that still has citizens talking. In the light of the recent Economic and Financial Crimes Commission (EFCC) awakening and the near empty treasury of the country, one might want to take a look at the the top five corruption case in Nigeria that has left the country in awe. Let’s refresh our memories on some of this cases. 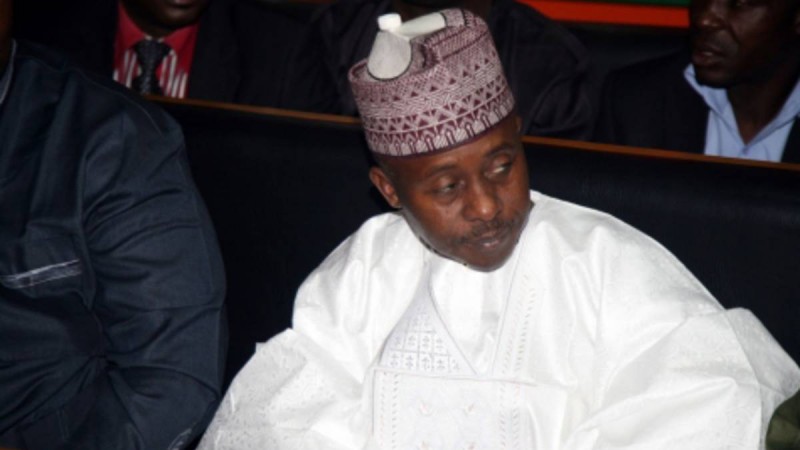 1. Farouk Lawan: In 2012, the former House of Representative member, Farouk Lawan was caught collecting the sum of $620,000 from oil magnate, Femi Otedola on tape out of $3m which he initially demanded for. At that time, the fuel subsidy case was being investigated in the House of representatives in which Lawan was the Chairman of the Ad Hoc committee handling it. This was the reason he collected the money to cover up two of Mr Otedola’s companies off the list of companies to pay for subsidy.

The two companies were Zenon oil company and Synopsis.The amount spent on the bribe was $3million which was meant to be on the issues of fuel subsidy . The matter was investigated but the Special Task Force. Mr Lawan was arrested, charged to conspiracy, bribery, corruption among others.

2. Haliburton Scandal: In 1994, the Nigerian government were to build the Bonny Island Natural Liquefied Gas Project. In order to secure the contracts, $182 million was funneled by some internatonal companies to secure the $6billion contract which included a subsidiary of Haliburton.

In 2010, former U.S. Vice President, Dick Cheney, who was the CEO of Haliburton, was accused and charged by Nigeria after a thorough investigation was carried out.

3. Malabu Oil Scandal: Former petroleum minister, Dan Etete, was convicted for money laundering for his illegal oil company. The Nigerian government paid $1.1million to the Malabu oil company to secure an oil block.This was one of the biggest oil scandals that never reached to a major conclusion. No one was held accountable for this crime.

4. Maina Scandal: The Chairman of Pension Reform Task Team,Abdulrasheed Maina, was accused of laundering N195bn out of the pension funds that affected over 140 pensioners. 31 people were prosecuted for this act alongside former senator in the 7th senate, Aloycious Etuk who represented Akwa Ibom state was said to have demanded a $100,000 bribe. The verdict is yet to be made.

5. Immigration Scandal: On March 13,2015, over 15 individuals who went to write the Nigerian Immigration Service entrance examinations lost their lives and some stones have still been left unturned.

Before the commencement of the test,the individuals paid N1000 to purchase application forms. A private company, Drexel Nig Ltd was also implicated as being a part of the monetary process.

The 7th senate looked into the matter in which a private company called Drexel Nig Ltd was also mentioned to be part of the process, but nothing has been done after that.

6. Ekiti gate: The Ekiti leaked tape caused a major stare in the country when four lawmakers were heard discussing on how to rig the elections.This took place on June 21,2014.

The voices heard were former Minister of State for Defence , Musiliu Obanikoro; the Minister of Police Affairs, Jelili Adesiyan and deputy governor of Osun state,Mr. Omisore and governor of Ekiti state,Mr. Fayose.

Despite Mr Obanikoro’s involvement, he was still approved of a ministerial seat at the National Assembly.No action has been taken on the matter till date.