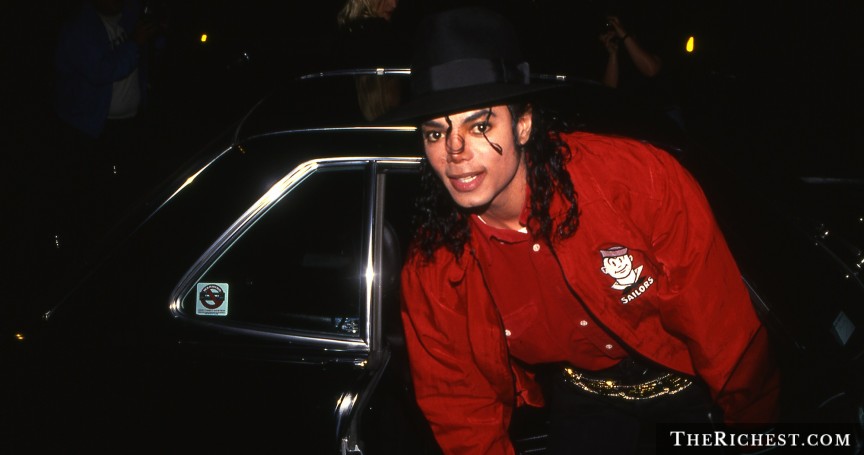 You may even guess a lot of the figures who are on this list. From musical masters to kings and queens of the big screen, these people have defied the odds and continue to make lots and lots of money beyond their deaths.

The individuals on this list are not hindered by gender, either. Many of them came into the public eye in the 1960s, which seemed to be a golden decade for pop culture. Yet there are celebs here who were shining brightly through the 50s and the 70s, 80s, and beyond. Their deaths were a mixed bag of tragic, sudden, and peaceful passings and shook the earth to its core. We never like to lose one of our greats, whether it be a reggae artist singing for world peace and free love, or a rock and roll master with hips of steel.

We hope you enjoy reading this list of dead top-earners. The honors extend beyond media entertainers; this list includes a cartoonist and an author whose characters are still adored by young and old alike.

Bruce Lee may have had a short life (he died at just age 32), but he paved the way for Asian-Americans in United States pop culture. Lee shot to fame in films such as Fist of Fury, Way of the Dragon, and Enter the Dragon. He also worked as not only an actor, but a martial arts instructor and filmmaker. He has received various posthumous awards, including the Founders Award and a 7-foot tall statue. Even after his death in 1973, Bruce Lee still ranks as a top-earning dead celeb making $7 million this year and his work in those classic films is still admired.

The 6 biggest corruption scandals in Nigeria – You need to see this!