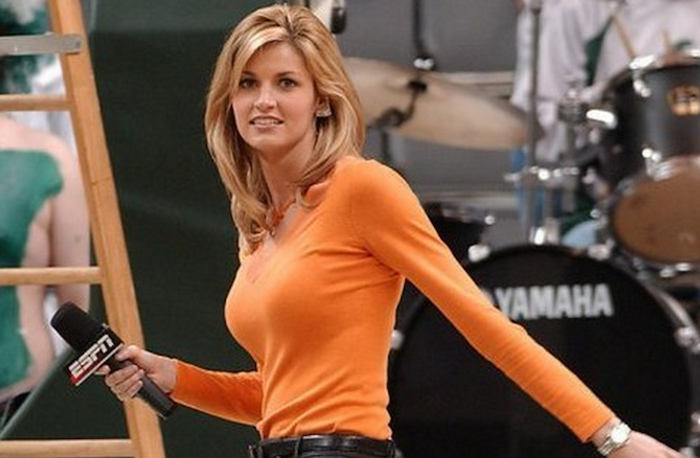 Hottest TV babes: For guys, a news show is really only watchable if there is some eye candy. Here’s the best ten examples out there. Our favourite top 10 hottest TV babes. Have a look at The Sexiest Women of the News World. Erin Burnett, currently the anchor of her own news show on CNN, Erin Burnett OutFront. She was previously the co-anchor of CNBC’s Squawk on the Street program and the host of CNBC’s Street Signs program. Burnett has also appeared on NBC’s Meet the Press, Today, MSNBC’s Morning Joe, and NBC Nightly News.

Prev post1 of 10Next
Use your ← → (arrow) keys to browse
Tags: Akwasi KcountdownentertainmentHottest TV babesphotos
Share14Tweet9Pin3SendShare