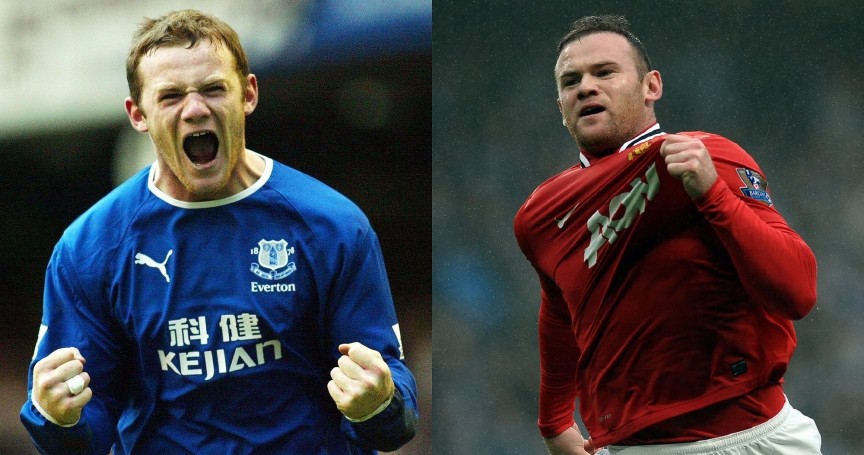 Top 10 ‘Judas’ transfers in football history – Every summer brings with it a variety of transfers and transactions that change football clubs and also leagues. It is during these open windows that some teams work to better their squads, while other organizations are in situations where they are forced to unload players due to financial issues.

The past few summer transfer windows have brought with them some monumental deals that involved men perceived as some of the best players in the world changing sides and cashing in on massive contracts in the process. Gareth Bale and Luis Suarez are just two examples of great footballers who recently moved to different teams, different leagues and different countries.

Tottenham Hotspur supporters were hardly pleased to witness Bale get introduced at Real Madrid. Those who follow Liverpool were left feeling somewhat burned when Suarez completed his switch to Barcelona. Neither of those men are, however, deemed by fans as being traitors to their former employers. It is not, after all, as if Bale chose to move from Tottenham to a hated rival side. Both Bale and Suarez had opportunities to further their careers and find fame and fortunes, and nobody can blame either man for grabbing their chances and joining up with two of the biggest clubs on the planet.

In some cases, however, players seemed to delight in signing for hated rivals in deals that made those athletes reviled among pockets of supporters. One man mentioned in this piece may or may not have known what he was getting himself into when he chose to link up with the City Football Group entity, one that had him break a verbal commitment that he had made to certain fans. The individual atop this list remains a public enemy among many individuals who make weekend treks to football matches even though his famous move occurred over a decade ago. Some transgressions are easier to forget than others.

Frank Lampard and those who would defend him would probably point out that Lampard had no intention of featuring for Manchester City when City Football Group purchased his services for Major League Soccer expansion side New York City Football Club. Such claims are based on a tale that Lampard was not in a position where he could have declined playing for City after stating that he did not want to play for another Premier League side other than Chelsea. Others, however, would suggest that Lampard most likely knew the score when he put pen to paper on a contract that made him millions of dollars in the twilight of his career. Good work if you can get it.

You need to see this Fendi fur coat which cost more than a house.. (+Pics)