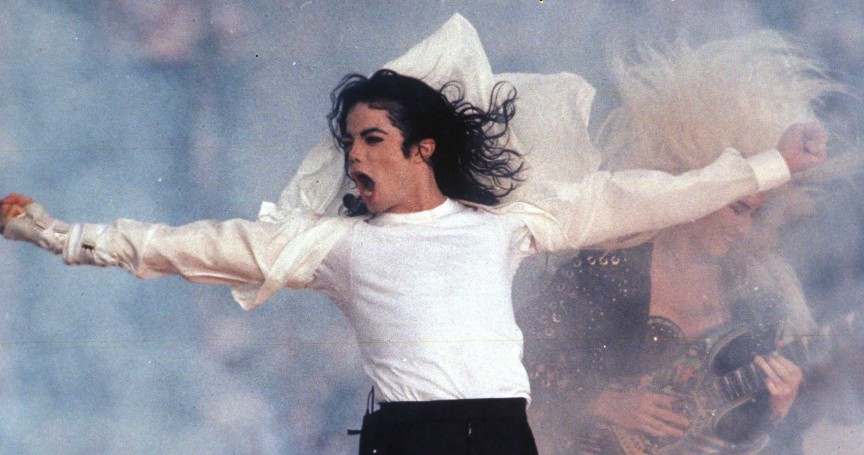 Most expensive music videos ever made – The music video’s origin dates much further back than the ‘80s, but it first rose to prominence when television channel MTV based its identity around the format upon launching in 1981.

MTV rapidly gained popularity with its innovative content and music videos became a sensation around the world, with each recording artist putting one out to accompany a single’s release. While the public loves listening to music, they also crave the visual story that comes along with it – whether the video literally interprets a song’s lyrics or takes a completely different approach altogether. It’s an excuse for an artist to be seen and to put out even more content to heighten their popularity.

Since then, the world’s biggest musicians have quickly learned that an incredible video can lead to even more sales of a single or album. Artists have funneled an incredible amount of money into making short films to accompany their music and enrapture their fans. While most video budgets set somewhere in the hundreds of thousands of dollars range, many have gone above and beyond and hit the multi-million dollar mark. Below, we’ve compiled a list of the ten most expensive music videos ever made. Not ironically, these videos are also some of the most memorable of all time and have served as inspiration for the legions of artists who have come after their creators.

Janet Jackson’s “Doesn’t Really Matter” was released in 2000 for the Nutty Professor II movie album. The music video was directed by Joseph Kahn and was the tenth most expensive one ever made, clocking in at just over $2.5 million. It had a Japanese theme, which hadn’t been done in mainstream American music video culture at the time and launched several spinoffs by Britney Spears, Mariah Carey, Cassie and Jessica Simpson. The video also featured advanced technology for its day as well as morphing clothes and a dance sequence on a levitating platform.