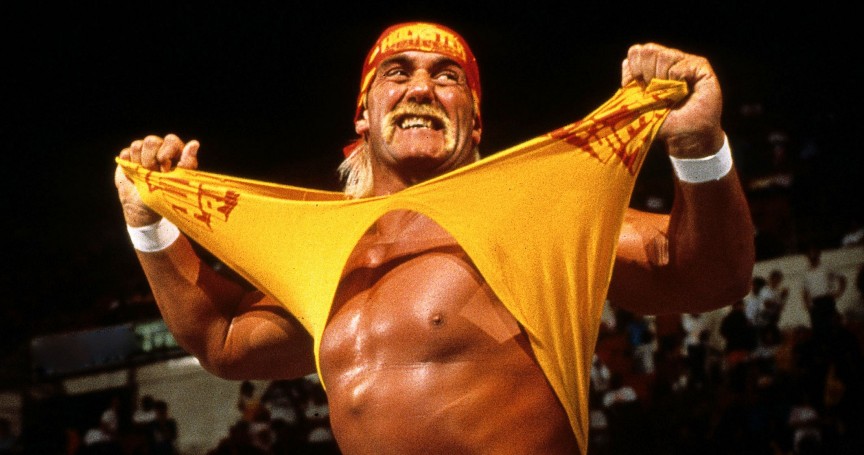 Biggest steroids users in in WWE history – The sun rises in the east and sets in the west. Grass is green. The wrestling business has a long history of workers using performance-enhancing drugs such as steroids. Each of those statements are regarded these days as being factual.

Pro wrestling organizations such as World Wrestling Entertainment have, over the years, taken steps to eliminate performers taking those substances, so much so that the company has parted ways with money-making stars who were incapable of following the rules that dictated what those individuals could and could not put into their bodies. It may be silly to say that the WWE is completely clean, but things are certainly better regarding the matter than what was the case in days of old.

The list of wrestlers who used steroids during their stints in the World Wrestling Federation/WWE is long, and it is one that has seen the light of day thanks to reports, websites and Internet wrestling forums. Pro wrestling is a business that is largely based on looks, and thus it is understandable that guys would want to be as jacked as humanly possible to impress a promoter. It was not all that long ago, in fact, that the perception out there was that a wrestler who did not have a superhuman physique would have next to no shot at becoming a star in the business.

It all starts at the top. The WWE Chairman who has won championships while wrestling for his own company admitted in 1994 that he had distributed steroids to performers and that he had also used them himself. Vince McMahon, who will turn 70 years old later this summer, continues to have an impressive physique that has landed him features in magazines, and thus there are people who believe that McMahon must still be on something to be so jacked at his age. McMahon is no longer an active on-air talent, and thus we may never know just what he is doing to say so…fit…these days.

The wrestling industry is weird in many ways, and the WWE career of Chris Masters is an example of the hypocrisy that plagued the business for decades. Masters, who has admitted to using steroids in order to get big and increase the likelihood that he would get signed by WWE, was twice suspended by the company for violating its Wellness Policy, and yet he was mocked during television segments when he dropped the excess muscle mass for being smaller than he was when he debuted. The former “Masterpiece” has parted ways with the company, most likely never to return.