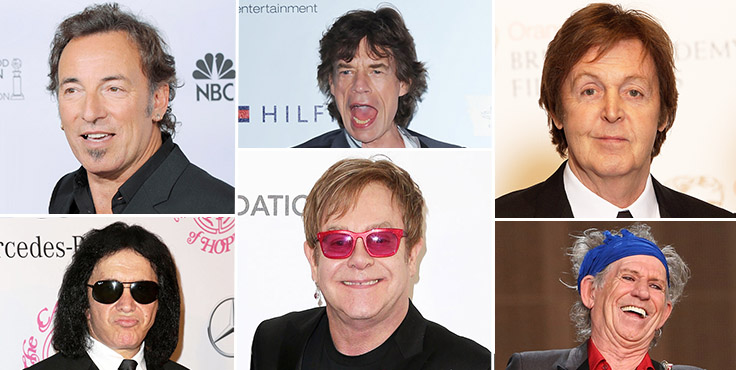 Sir Elton John is highly talented and commercially successful British musician. He began playing piano when he was three. He released his first album Empty Sky in 1969. Seven of his albums topped the charts between 1972 and 1975. His composition for the Disney animated movie The Lion King sold 15 million copies. Over his career he has sold more than 300 million records. Sir Elton John has always been a generous donor to charity, he is the most charitable celebrity in UK. In 2013 alone, the veteran rocker, gave away £24m, including £14m to his Aids Foundations in Britain and the US. Sunday Times valued his net worth at £260m.

Remember that you guys were friends before anything – Davido’s cousin…

Davido celebrates Chioma on her 26th birthday, refers to her as ‘mama…

Baba Ijesha’s sexual assault case to be transferred to Abuja