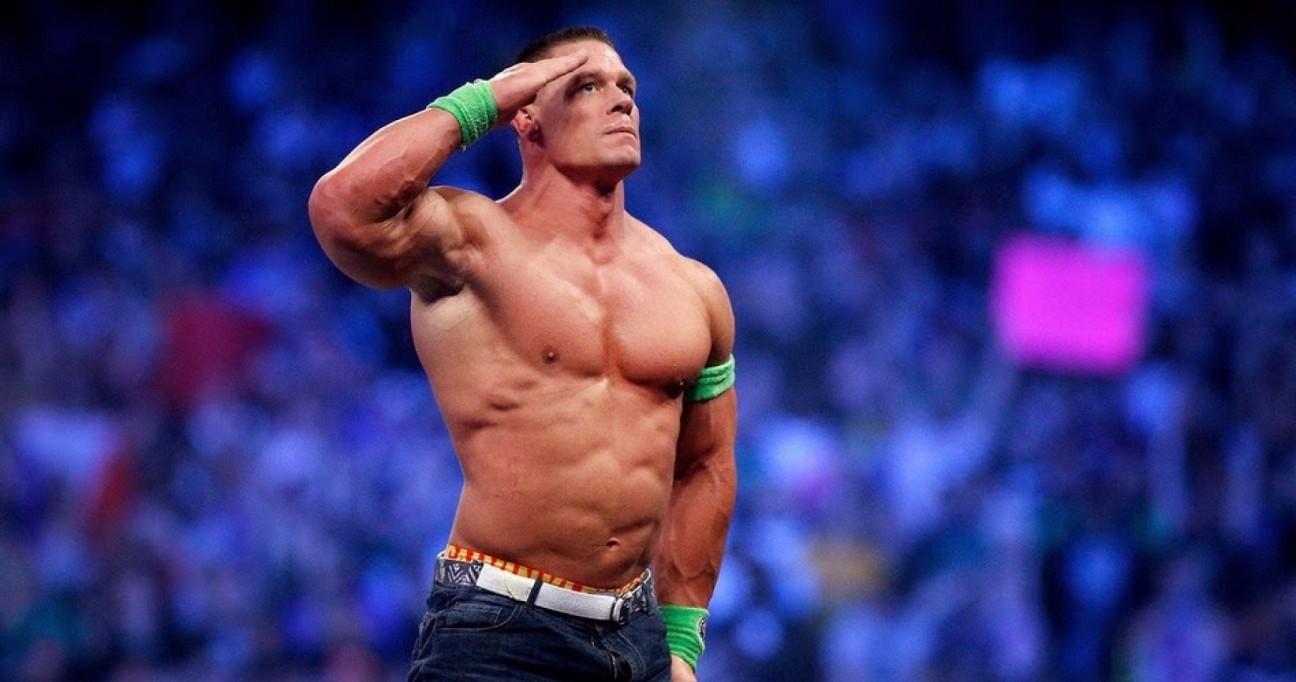 The wrestling career of Jeff Jarrett has been nothing short of fascinating. Once a wrestler who jumped from the WWF to WCW during the “Monday Night Wars,” Jarrett was left a free agent after the demise of WCW. He then hoped to help create a new No. 2 promotion in the United States; Total Nonstop Action Wrestling. TNA Wrestling has more-so survived than thrived over the past decade, but that has not stopped Jarrett from continuing to pursue options outside of the WWE. His Global Force Wrestling promotion is set to fully launch in 2015. Best of luck to you, Mr. Jarrett. Some people working in the wrestling industry and also fans believed that Mick Foley would never make it in the business. “Mrs. Foley’s Baby Boy” made it, alright, and the hardcore legend became one of the most beloved acts in WWE history. Nobody can deny that Foley sacrificed his body and likely years of his life to the business, and thus he truly earned every penny that he made as a wrestler. Foley has also been a best-selling author, he has hosted stand-up shows, and he has even worked as a Santa. The hardcore legend is far from finished making money off of wrestling fans, and good for him for it.