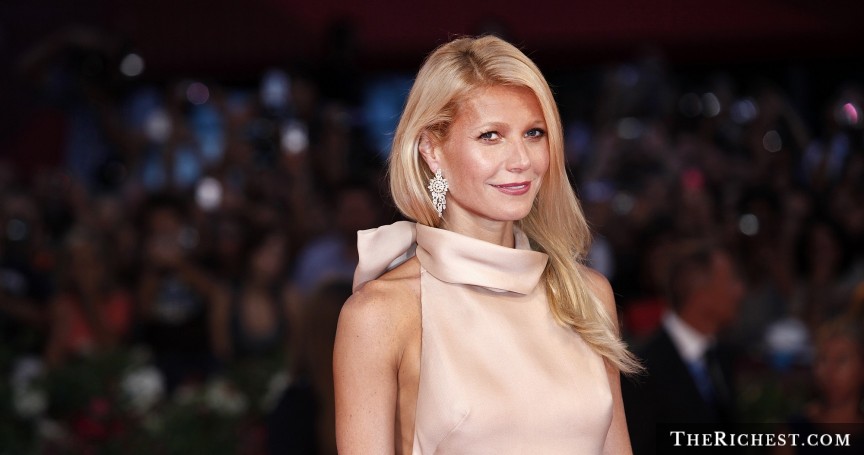 Actresses that most men hate – This summer has seen performances by female actors that have fallen on both ends of the spectrum in terms of quality.Charlize Theron absolutely kicked ass in leading an army of femme fatales as Imperator Furiosa in the Mad Max remake.

Meanwhile, movie goers were not-so-secretly rooting for Bryce Dallas Howard’s whiny, high heel’ed Claire to become T-Rex chow in Jurassic World. In recent weeks, we got to see if Rachel McAdams could add some emotional punch to Jake Gylenhaal‘s boxing drama Southpaw and we’ll soon discover how Kate Mara holds her own as Susan Storm in the Fantastic Four reboot.

Actresses have long had to endure a tougher road to Hollywood success than their male counterparts, with roles that typically become sparse as women venture past their twenties and into what Tinseltown considers middle age. In May, AlterNet posted a fascinating blog that laid out seven ways Hollywood unfairly discards ‘aging’ actresses that included women who are cast as the parents of barely younger actors and men who get older while their girlfriends remain the same age.

As is the case with men, there are talented female actors and those who we’d probably rather not see on the big or small screen, as this summer has shown us. Females don’t have to be attractive to reel us in (I don’t think anyone is compelled by Meryl Streep or Helen Mirren for their sex appeal), but if we’re being honest, it helps. Neither Jessica Alba nor Megan Fox are particularly good at acting, but I will gladly re-watch them in the Sin City and Transformers films, respectively, for their other, ahem, contributions.

Then, of course, there are some actresses who simply aren’t good. They have, at best, provided a major distraction to an otherwise enjoyable flick or, at worst, have wreaked havoc and ruined the otherwise promising vehicle that they somehow secured a role in. While guys have long been captivated by a strong female performance, these 10 actresses seem to stick around despite consistently failing to get it done.

Say what you will about her music (I, for one, am actually a big T-Swift fan), but Taylor Swift is an unquestionably talented singer and songwriter. Still, there’s something irksome about her need to lay a musical smack down on any beau who looks at her the wrong way. not to mention her “wow, everyone is here to see me?” faux modest stage presence. She gets inclusion on this list of actresses because of her insufferable turn as Felicia, the gushy boyfriend of Taylor Lautner, in the ensemble comedyValentine’s Day.

10 reasons why you should travel with your boyfriend before marrying him – EVERY lay should see this!

If he does these 25 things, he’s COMPLETELY hooked on you, girl!