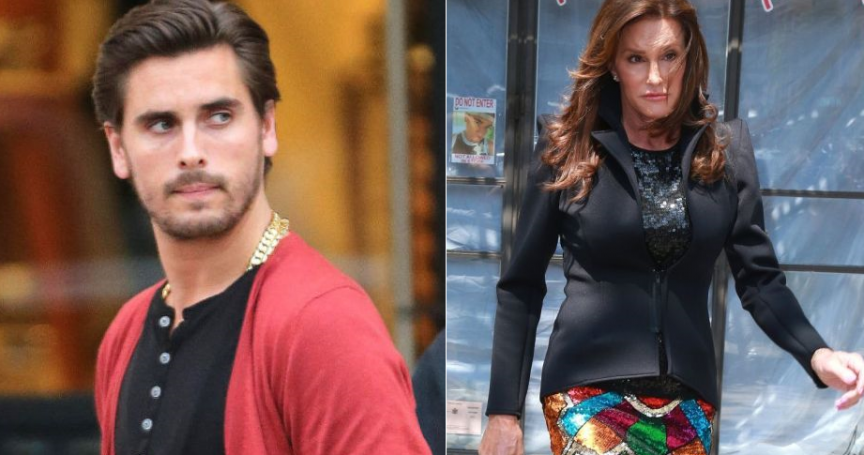 Celebrities that are most likely going to Prison In 2016 – Celebrities (oddly enough) are no strangers to a jail cell; one would think that when you have an image to uphold, you would want the cleanest record possible, meaning no contact with a jail cell for any reason. Clearly this is not the case and sadly enough, celebs going to jail is more of an epidemic than celebrities being actual role models.

There are a select group of notable figures that you can almost guarantee will get arrested, go to jail or get in trouble with the law at least once a year. It makes you wonder why; is this a way of staying relevant? Is this a simple case of trouble just following them around? Could their luck really be that bad? 2015 has brought out the worst in a few notable figures like Bill Cosby, Shia Labeouf, Chris Brown, etc, getting arrested for sexual abuse allegations, violent domestic fights and the familiar drunk and disorderly. There is a tiny bout of narcissism behind these arrests and allegations, and because some of these charges are so significant chance are these celebs will be dealing with these charges as we roll into 2016. Once you have drawn attention to yourself with the law there is a side of you that will always be a target, especially when you keep committing the same crimes over and over again (Chris Brown). So here is a list of celebrities that will most likely do some time behind bars in 2016, because hey, why change now when you have already gone too far?

Hilton Hotel heir Conrad Hilton Jr., comes off as an entitled brat every time he gets arrested; whether it is for drugs, alcohol or flat out breaking into his girlfriend’s house, he is a loose cannon. It has become more apparent that he is making a name for himself as a straight up troublemaker. He is only 19-years-old and has already racked up an impressive rap sheet, so where does he go from here? That’s easy, most likely another arrest and quite possibly jail. He is already getting dinged for violating the restraining order his ex-girlfriend put on him and he cannot seem to control his alcohol. We all know that an obsessive ex boyfriend and alcohol never mixes well together.

The top 10 sexiest female footballers in the world – You need to see #1! (+Photos)

10 famous athletes n*des that got leaked (With Pictures)