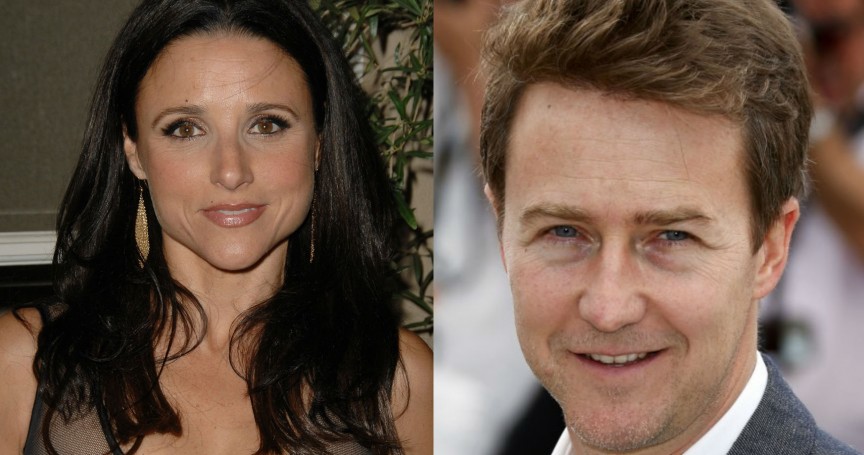 Anderson Cooper isn’t just a silver fox, he was born with a silver spoon in his mouth. His mother is none other than legendary designer Gloria Vanderbilt, daughter of Reginald Vanderbilt. The famous Vanderbilts are an American legacy and one of the richest families in the history of the nation. The family’s business interests began in New York in 1810. The Vanderbilts owned steamboats, built railroads and collected real estate. Vanderbilt University is only one of their lasting legacies.

Anderson Cooper is another. His famous mother is still alive, but Cooper says he actually won’t inherit money when she dies.

He told Howard Stern that his mother told him there’s no trust fund for him. The former Vanderbilt mansion is now Bergdorf Goodman in Manhattan and the railroad business is no longer booming. Cooper makes plenty of money with CNN, and he still stands to inherit a great American legacy one day.