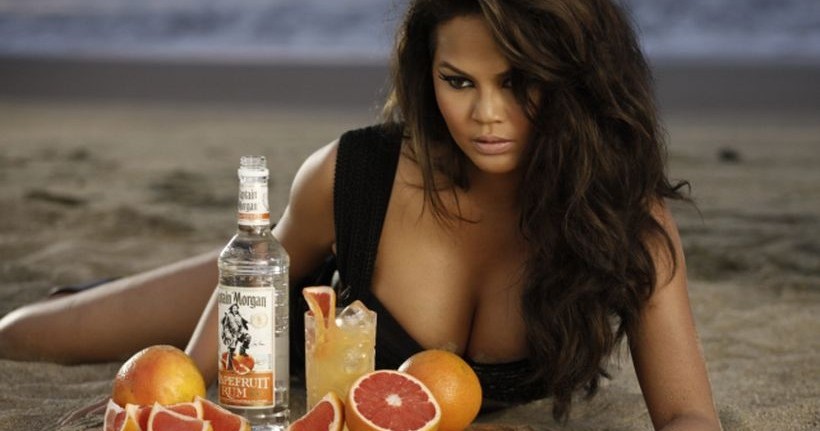 Models nobody really finds attractive: Long gone are the days where being an authentic model meant that you were able to walk the runway with your fierce strut, pose just as good as Naomi Campbell, along with your style that always had to be on point. These days, anybody is considered a so-called ‘model,’ to the point where the title itself doesn’t have much meaning to its name anymore. And while being a model is not all about being beautiful and glamorous, if one doesn’t necessarily tick all the boxes to be categorized as a model, what does that person offer to the industry? Is it their last name that has gotten them the position that they are in? Or perhaps is it the fact that they have millions of social media followers, which is reportedly a big deal for fashion companies when it comes to marketing their products? All in all, upon heavy research, these ten models are those who people think most certainly should not be models, simply because they don’t give off anything but plain when it comes to their looks. See if you agree.

Having originally stepped into the business as an aspiring model, Coco Austin continues landing gigs, but that hasn’t stopped people from thinking that she is so out of her own lane. It has often been said that Coco represents beauty that is not even tolerated or taken seriously in the modelling world; the plastic surgery, the fake hair extensions, and the 5’1 height. How can you be a model when you are that short? Coco has often been branded as anything but attractive because of her multiple plastic surgeries that she had allegedly done when she started dating the rapper, Ice T. Coco doesn’t tend to strike anybody as someone that fits the modeling world.

Revealed: You need to see how much Alhaji Gay was worth before his death.. Wow!