10 most shocking rituals in India (+Photos) 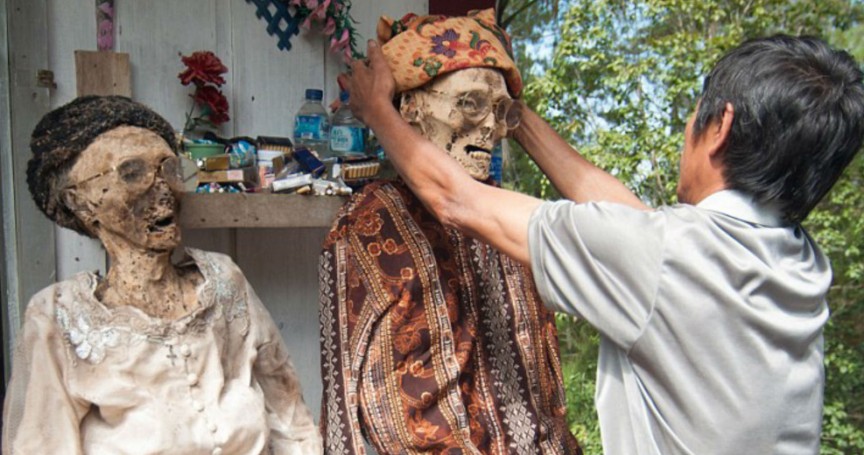 In India, the legal marriageable age of a woman is 18, and that of a man is 21. However, this shocking rituals in India is something that is still practised, especially in the rural communities throughout the country. Child marriage was outlawed in 1929, and since then, preventive laws and their revisions have been promulgated. But these have often met with protests, particularly from Muslim communities, who prefer that the decision best be left to their personal law. It is an active political issue in the country. While most of the focus is on underage girls getting married, we often forget to consider those underage boys who are given the responsibility of marriage, much too early.