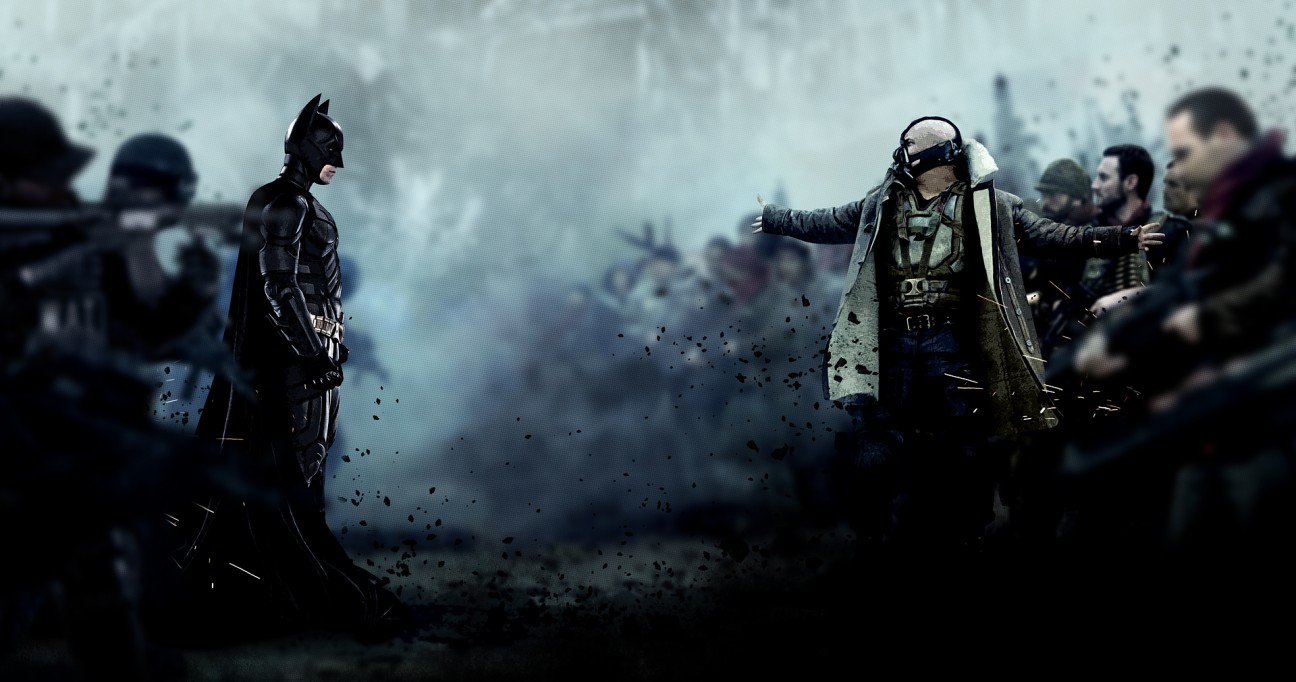 Ishiro Honda’s original Godzilla movie was almost universally hated when it was released in Japan in 1954. Many called it exploitative and criticized the film for trying to capitalize on the destruction suffered by the Japanese during World War II. However, that’s what makes the film such a masterpiece. The bleak unsettling visuals and destruction makes it more relatable than the cheesy sequels that followed.

Of course, Godzilla would eventually become a phenomenon and critical darling in Japan, and when the Japanese version was released in the USA in 2004, critics loved it – this was the first time many critics had a chance to see the original Japanese version of the film rather than the American version, which was edited to include scenes of Raymond Burr. “They called it grotesque junk, and said it looked like something you’d spit up,” said Honda about some of the critics’ reactions.

Man narrates how his girlfriend of four years, embarrassed his mother at her…

Rihanna dumps Benzema for a richer celeb – See who she is dating now..