10 Popular celebrities who are boring in bed (With Pictures) 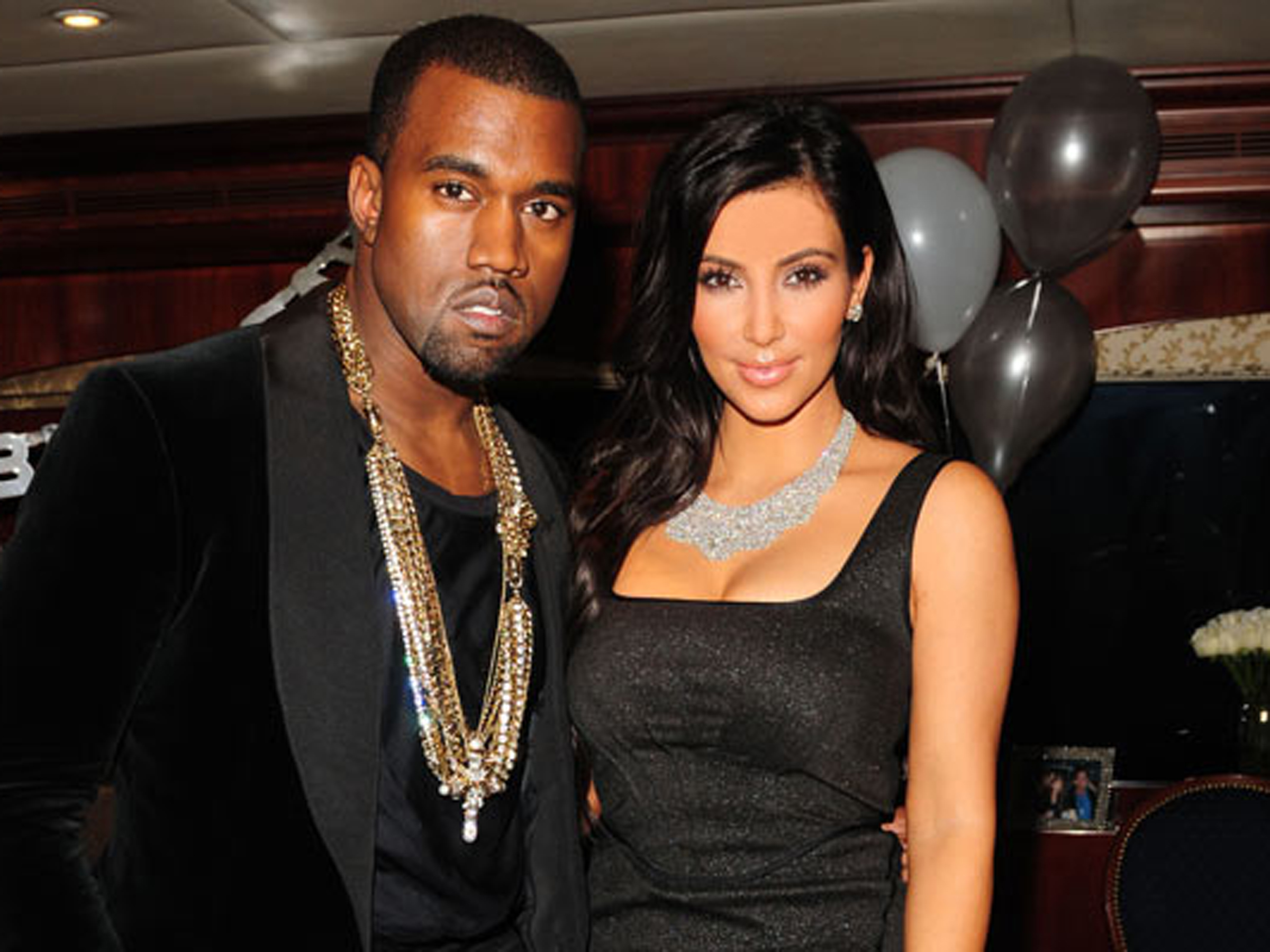 Celebrities who are boring in bed – In essence, we all like to believe that we’re amazing in bed. Whether we have one steady sexual partner or multiple, whoever gets the benefit of sleeping with us, we like to think that we please them.  Sure, sometimes there’s a learning curve with some people, since we all have preferences, and a good, healthy sexual relationship between two mature adults allows each person to express their needs so that they’re better met in the future. That’s called improvement. Outright sucking in bed, though? No one wants to hear that.

Still, almost all of us has encountered some less than orgasmic lover who just doesn’t get us going. Maybe you never tell them to their face that they don’t exactly light your fire. You just do so through your friends and gripe and vent to them. In Hollywood though, celebrities don’t have the same benefit of anonymity. Since not all stars tend to be attracted only exclusively to the rich and famous, if one of them has a poor sexual encounter with a civilian, you can bet that it’s not going to be kept quiet. Social media has only complicated the issue, allowing for real time feedback practically as soon as the deed is done.

Of course, rumors are just that: rumors. Since none of us have ever had these celebrities in our bed (and if you have, you’re a very lucky man or woman indeed), we can only go off of the shoddy and vague reports that we’ve read about these celebrities. Still, a reputation like this isn’t one that any star wants following them around.

Relationships go sour in Hollywood every day, and Brody Jenner and Kristin Cavallari of The Hillsfame were no exception. For a while, Jenner picked his girlfriends based on whether they were on the hit reality show, since he had also dated Lauren Conrad. She may not have said anything about Jenner’s sexual prowess after that couple fizzled, but Cavallari didn’t lend him the same courtesy. She stated that he was just vanilla, which is a pretty stinging barb.

As for Jenner? He decided to rebut in public about Cavallari’s commentary, stating that: “I laugh at that, and you’ll laugh too once you see the rest of the season [of The Hills].” Yeah, okay, that sounds like a TV plug if there ever was one, but Jenner spoke about sex again very recently to GQ. When the magazine called him a sex enthusiast, he answered, “I don’t even know what that is.” Huh. Maybe Cavallari was right.

12 Celebrities who spend too much cash in strip joints – #1 will leave you in a big shock! (With Pictures)