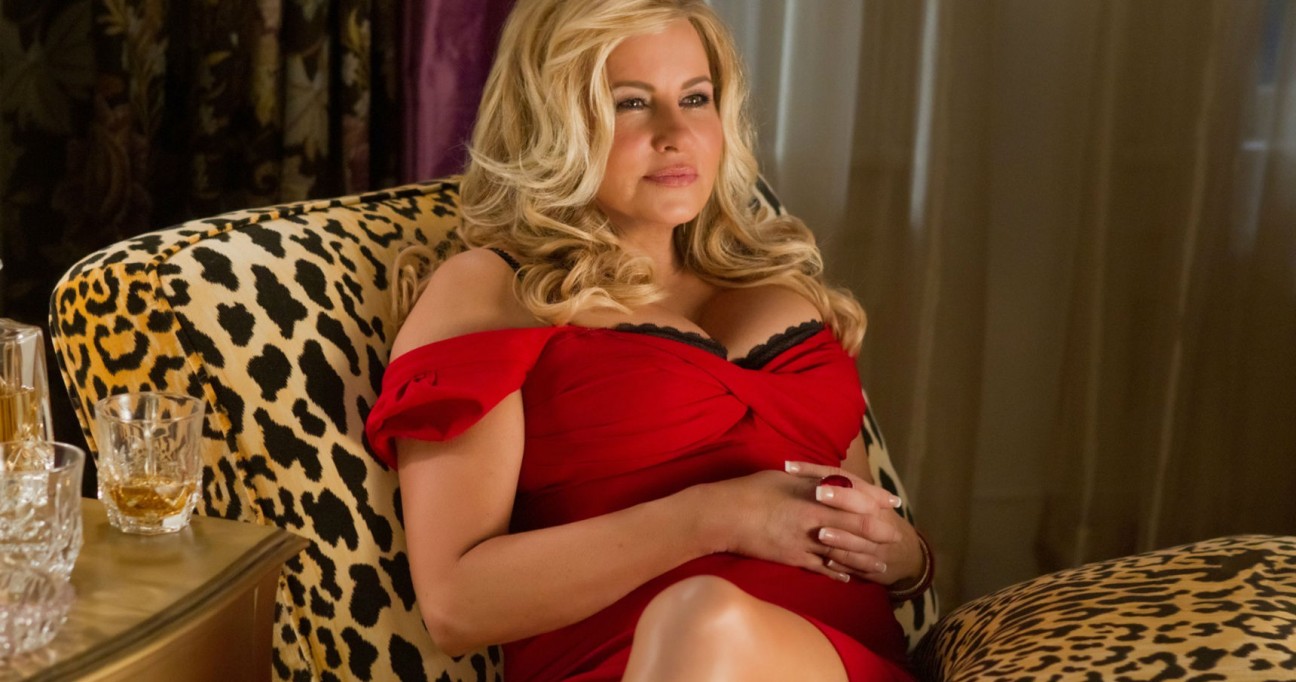 Reasons why young guys like older women: Years ago, the thought of older women dating younger men was considered taboo. We’re not entirely sure why, as older men who date women decades younger have always been completely accepted. In fact, men who leave their wives to hook up with a younger babe has become a fairly common occurrence during this century, leaving mature women out in the cold for mates.

It’s no longer easy in terms of dating or finding potential relationships with men in their own age group.

Thank goodness for female celebrities who simply have not cared what others thought and became publicized “cougars” as they have done a lot to change the old stereotypes. Sharon Stone, JLo, Eva Longoria and Halle Berry date who they want, when they want and don’t give it another thought and all of them have been in relationships with younger men.

It is likely that the advent of injectables and other anti-aging treatments have helped change the tides, because within the last decade, younger men are flocking to and seeking older, more mature women.

It’s a phenomenon that is growing like wildfire and is going to change the playing field for good. Older men and more traditional adults don’t understand it. But after researching the topic, we found there are definitely great reasons that so many younger men are looking to find and date a more mature woman. Take a look at our newly created list and see if you agree.

Basketmouth and wife spend some alone time in…. (+Photos)