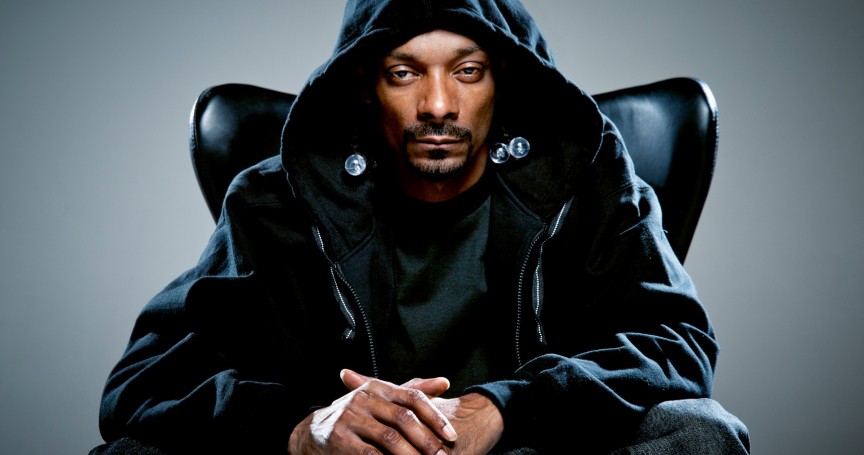 Facts about Snoop Dogg – Snoop Dogg is an entertainment giant in the world of American pop culture. He is one of the greatest rappers of all time, but the difference with him is that his fame far transcends the world of rap music.

He has appeared in movies, major commercials and has toured all over the globe.

In his music career, he has worked with some of the biggest acts around: Dr. Dre, Pharrell, Katy Perry, Psy and the list goes on and on. These days, West Coast rap is bigger than ever and we thought it would be a great time to tell you some lesser known facts about Mr. Snoop Dogg.

10. Snoop Travels With A Ton of Cash

This may seem a little random, but it’s very true. This past August, Snoop was touring in Europe to support his recently released album, Bush. The 43-yr-old rapper was stopped in Italy as he was about to board a private plan to London. The authorities found $422,000 in cash in his Louis Vuitton luggage.

This was of course a problem because the most you are allowed to carry on a private plane in Europe is 10,000 Euros. His lawyer later released a statement that the money came from concerts and there was no illegal activity at play. Ultimately, Snoop had to pay a fee to the Italian government and he was allowed to go on his way.