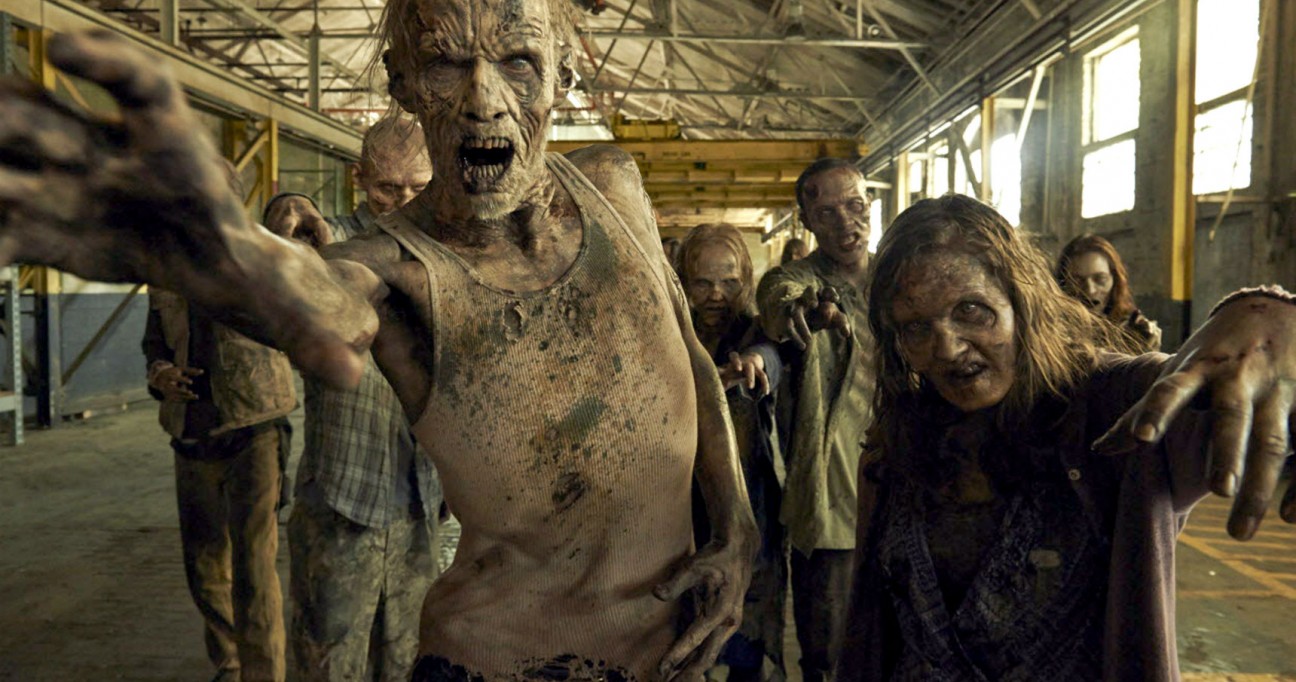 Robert Kirkman‘s The Walking Dead horror comic turned cable television sensation has been an impressive success for AMC. But after five seasons and a sixth on the way in October, the plot has gotten a little repetitive. AMC hopes to breathe new life into its undead franchise, offering a new take on Kirkman’s tale with a spinoff show, Fear the Walking Dead.

This new take on the zombie apocalypse is set to premiere August 23rd with the first of a six episode run. A fifteen episode second season has already been announced. Fear is set in Los Angeles instead of the South and, according to the teaser, will recount the early days of the zombie plague as a mysterious flu-like virus. The illness will continue to spread among an increasingly anxious population without an effective response from the government.

Robert Kirkman and Dave Erikson conceived this as a stand alone project. Fear isn’t based on existing comic book story arcs; this means that plot development is pretty much wide open, but there are a few things fans are hungry to see as the disaster unfolds.

10. Origins of the Plague

Creators Kirkman and Erikson have said in interviews they don’t plan to reveal the origins of the plague. This is a mistake. Within the constraints of a science fiction television show, it would be interesting to explore how a virus turns healthy people into flesh-eating zombies.

Others might argue it’s better not to know in order to maintain the mystery. This is a valid point, but after The Walking Dead teased everyone with the idea that one of the characters knew how the plague happened and more importantly, how to stop it, they have to deliver something here. Any hope for a resolution was dashed when Eugene was revealed to be a weak, sniveling fraud. Fans are owed a little payoff here.

Prev post1 of 10Next
Use your ← → (arrow) keys to browse
Tags: Akwasi Kcountdownentertainmentgist and gossipWalking Dead
Share12Tweet8Pin3SendShare