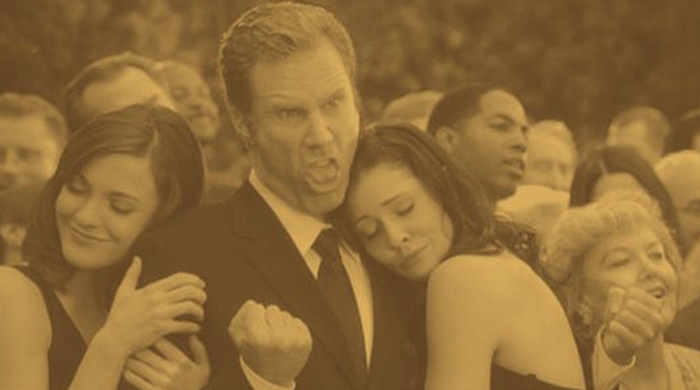 Weddings are fun to attend for three reasons: the ceremony, the reception and hooking up with other singles swept up in the moment. The comedy and drama of this was captured perfectly in the comedy Wedding Crashers. Owen Wilson and Vince Vaughn played two lotharios (John Beckwith and Jeremy Grey respectively) looking to score with women at weddings until a hook-up mission goes into overtime and they find themselves at the mercy of an insane family of aristocrats. The film has been making us laugh since its premiere in 2005. For its tenth anniversary, we decided to take a look at the life lessons we learned from watching Wedding Crashers.

1. Petty people will go to extreme lengths to make you angry.

The audience was introduced to the protagonists Jeremy and John through their jobs as divorce mediators. The couple they’re working with is sitting in the office arguing over frequent flyer miles-not custody of the children or who gets the house, but frequent flyer miles. The husband wants to keep the miles because he earned them traveling for work. His estranged wife wants them because her soon-to-be ex-husband was also using said miles to travel to see his mistress in another part of the country, which drove her so crazy she demands he shut his mouth when talking to her. Still having a tough time figuring that one out, but okay. Whatever you say, Petty Pendergrass.

10 real life X-Files cases that nobody can explain

4 year old boy forced to join ISIS, given sword to behead his own mother (+Photos)