15 Seemingly terrible movie castings that worked out great (With Pictures) 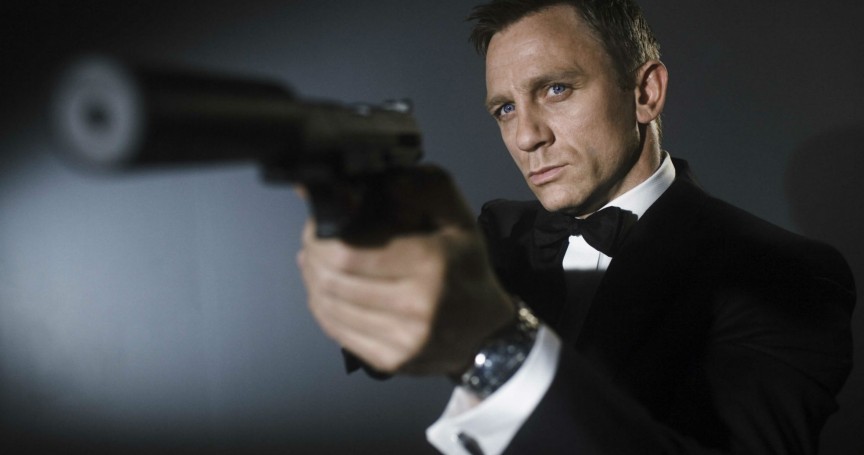 Seemingly terrible movie castings that worked out great – It’s something you expect to see a lot whenever the announcement is made of the casting for a major adaptation of a beloved property. Whether it’s a comic book or a novel, when the casting is made of a key character, fans will immediately dissect the choice and see if it’s right or not.

So often the first impressions are wholly negative, fans not liking the choice and immediately saying “that’s not right at all.”

The obvious recent choice is Ben Affleck as Batman; the reaction online was almost totally negative, citing Affleck’s many bad movies rather than his rise as a respected director and actually acknowledging his good roles in the past. Sometimes it can die down when actual footage is shown of the actor in the role but it generally takes the movie actually opening to get the true reactions out.

Such is the case with this list. There are many cases of actors who are never truly right for roles (Tom Cruise as Jack Reacher or Tyler Perry as Alex Cross) and the movie suffers for that. But then there are the occasions where this seemingly “terrible” choice turns out to not only do well but imbue the part far better than anyone could possibly have imagined.

Several of the actors here won over fans, critics and even a couple of Oscars for their performances and established these seemingly “horrible” picks as nearly perfect and iconic. Here are fifteen cases of how the “wrong” choice turned out great for all involved and a reminder of how it’s best not to judge too quickly.

The pressure to play the hardcore tattooed punk hacker of the best-selling novel “The Girl With the Dragon Tattoo” was intense. It was more so due to how Noomi Rapace had won wide acclaim for the role in the original Swedish film. For the American version, David Fincher considered many such asScarlett Johansson before settling on Rooney Mara, whose biggest role before was in The Social Network.

Smartly, Mara didn’t ape Rapace but gave the role her own spin; her Lisbeth was less intense but still broken yet willing to fight back as seen by her brutal revenge on a rapist. She didn’t shy from things and even had her own nipples pierced and eyebrows shaved for the role, going as deep as she could to make the part come alive. She earned an Oscar nomination for it and while the series appears stalled, Mara is still the Slander most think of, showing how the unknown choice can be so much better.

You need to see what Kylie Jenner did immediately she turned 18.. Wow! (+Photos)

The 10 most unflattering celebrity close-ups (With Pictures)